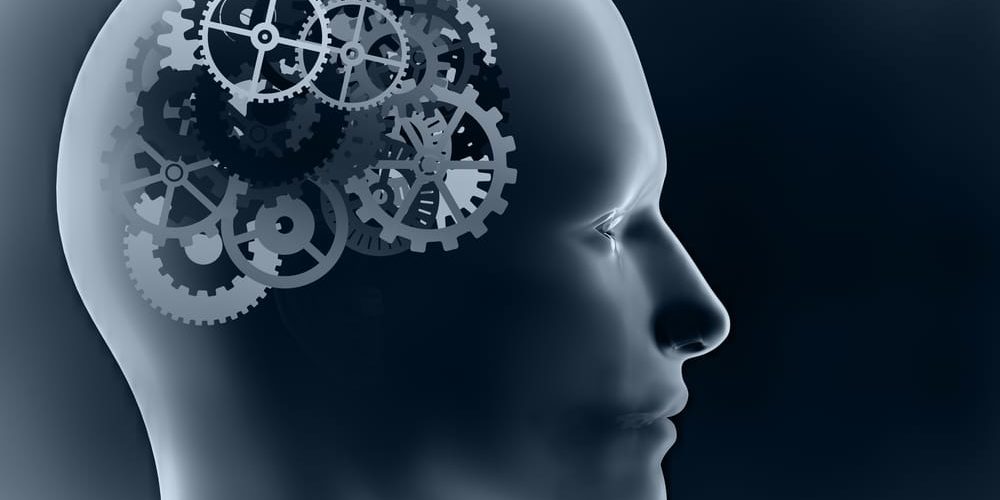 As we wrote on April 18, 2018, protecting American intellectual property in China is a far bigger issue than the reasons Pres. Trump listed as to why he was imposing steep tariffs on a wide range of products produced in China. This point was reinforced a few days later when the American Chamber of Commerce in Shanghai released a survey (PDF) of U.S. companies in the P.R.C. that said that China’s failure to protect American intellectual property is the main reason why more of them do not use Chinese resources to conduct research and development.

Less than 4-percent of the members responding to the study said China was their most-important R&D center, primary because of the lack of IP rights protection, and the lack of such protection was sited by 28.8-percent as the largest impediment to conducting R&D in the country topping limited market access and an unfair business environment.

As an intellectual property attorney with clients that do business and conduct research all over the world, I’ve seen this concern on display first hand. More than one company has walked away from the bargaining table in China because, as one executive told me not that long ago, “I didn’t spend 10 years building a tech company to hand everything over to a Chinese business just so I can set up over there.”

This has not stopped the Beijing government from touting the country as an R&D center and innovation hub, according to the Global Legal Post. The promotion is somewhat effective: Even with the hesitation of American executives to use the nation as an R&D hub, spending on such undertakings rose to US$409-billion in 2015 – the year most-recent figures are available – from under US$9.5-billion in 1991 thanks largely to a steady-but-growing trickle of investments from Russia, Eastern Europe, and a handful of African and South American nations.

The American Chamber of Commerce’s report says “Foreign companies pursuing R&D in China face many barriers, several of which prevent them from bringing their core R&D to the country,” It urged the U.S. and China to put aside their trade dispute and work together.

This is unlikely to happen anytime soon. China’s party and government leadership in Z’hong Non Hai view technology transfers as being at the core of that nation’s development as a global business player. And as an intellectual property litigator, I advise clients that it is very difficult to prosecute IP theft because of the way the P.R.C.’s laws are written and the fact that its judiciary is not independent.

Moreover, even if a Chinese enterprise has a business unit operating in the U.S., bringing an action against it can be problematic. Private and state-owned enterprises are very adroit at isolating one division or subsidiary from the other. Often, they utilize a maze of holding companies that stretch from one end of the globe to another making them all but impenetrable.

For companies’ intent on developing an R&D presence in China despite the potential problems, I urge them to do at least four things:

1. Sign a tightly-worded non-disclosure agreement;
2. Have a “Formation Agreement” covering the IP and R&D contribution of each party;
3. Confirm ownership and infringement issues of anything that is commercially viable as a result of the R&D; and
4. Describe in detail the intellectual property expected to emerge from the R&D.

Given the lack of intellectual property protection afforded to American companies in China, even these may prove insufficient in the end. So, my last word of legal caution almost always is, “R&D in China is still the wild west. You may strike gold but you may just as easily be hoodwinked by an unscrupulous sidewinder.”