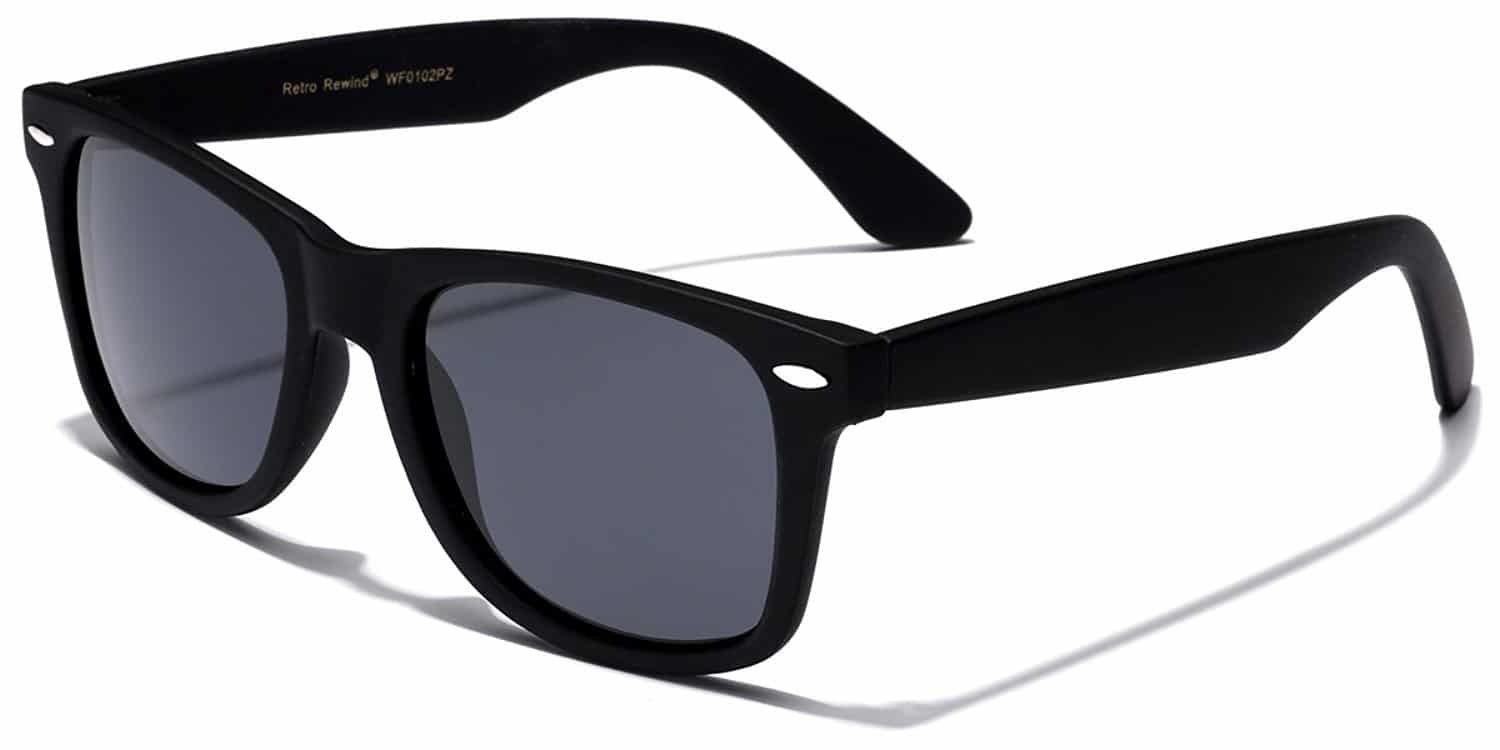 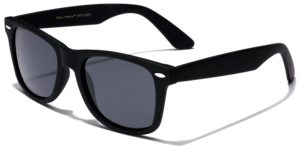 A Shady Challenge to A Sunglass Company’s IP

The world of fashion and beauty is intensely competitive – sometimes ruthlessly so. But there are occasions the competition slides into the bizzaro-world, when one designer challenges the legitimate trademark of another house just to sideswipe the rival.

The outcome of just such a dispute is an object lesson for the owners of trademark and designs in all sectors, and not just the fashion industry.
Not that long ago, a large French luxury fashion house claimed one of my clients – an American sunglass company – was copying a sunglass design. It demanded large damages from the client and sent a number of “cease and desist” letters to retailers threatening lawsuits against them if they did not stop selling the allegedly infringing product.

Needless to say, our client was alarmed and – worse – was being hurt financially as stores began cancelling orders. Confident it had not copied or stolen anything, it decided to fight back.

Whenever a company is threatened with this kind of allegation, my first move as an IP litigation attorney is always almost the same as in this case. First, I conducted an intensive investigation into the history and development of my client’s product. This enabled us to demonstrate that it was not based on the accuser’s product. To the contrary, it turned out that the design was in the public domain which enabled our client to assert rightfully that the actual infringer was the French luxury fashion house.
We began a series of negotiation conferences with the French brand and its lawyers. In the end, we were able to compel the company to send a second letter to each retailer it had contacted originally admitting that it had wrongly accused our client of infringing on any of its proprietary designs. Our client’s business was saved and sales began returning to the levels it had achieved before the dispute began.

For trademark owners in the fashion and other industries, the lesson from this dispute is much simpler than the case itself. When challenged by a larger competitor – who may think the smaller company will back down quietly – the owner of a legitimate design and trademark does not have to be bullied into submission. For owners who know they have not infringed on someone else’s trademark or proprietary design, fighting back does not always mean a dragged-out and expensive process of going to court.
As long as the company has its proposed trademark or design investigated thoroughly prior to using it in commerce by an experienced intellectual property attorney and brings in a trademark litigation attorney at the first sign of a challenge, the pieces are in place to respond successfully to an illegitimate claim of infringement.