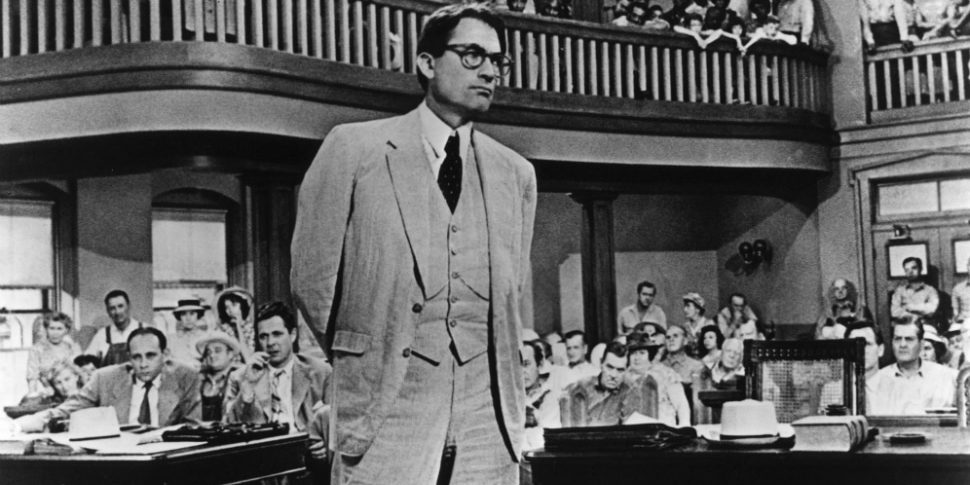 You can hardly graduate from an American high school without reading Harper Lee’s Pulitzer Prize-winning novel To Kill A Mockingbird, which was turned into an Academy Award winning film starring Gregory Peck as Atticus Finch.

Before Ms. Lee died in 2016, she signed an agreement with Broadway producer Scott Rudin to mount a stage adaptation of the book to be written by The Newsroom’s Emmy winning Aaron Sorkin. Sorkin’s script changed the story considerably, making Finch less of a crusader and more of a man in denial about the racism of his community, friends and family in Maycomb County, Alabama.

That did not set well with Ms. Lee’s estate, which claimed the script’s story line strayed too far from the original novel. It filed suit against Rudin and Bartlett-Sher productions, asking an Alabama court to vacate the agreement and block the Broadway play. The producers countersued in a New York court, seeking damages from the estate for delaying the theatrical debut which had been scheduled for November, 2018.

The case was heading for trial when, suddenly, both sides announced they had reached an “amicable settlement” on May 10, 2018. The play, with Jeff Daniels in the role of Atticus Finch, is now scheduled to open in December 2018

The dispute is noteworthy to copyright attorneys and litigators like me because, had it reached the trial stage, it would have tested the extent to which a copyright holder (or licensor) can control how a work is used in subsequent adaptations.

In the book and film, Atticus Finch was a forceful advocate for his client who’d been unjustly accused of raping a local girl. In real life, it seems Finch has learned that there are times when negotiating a settlement is the best outcome.