This Bud’s Not for You: Anheuser-Busch’s ERP Contract Dispute Settles Quietly 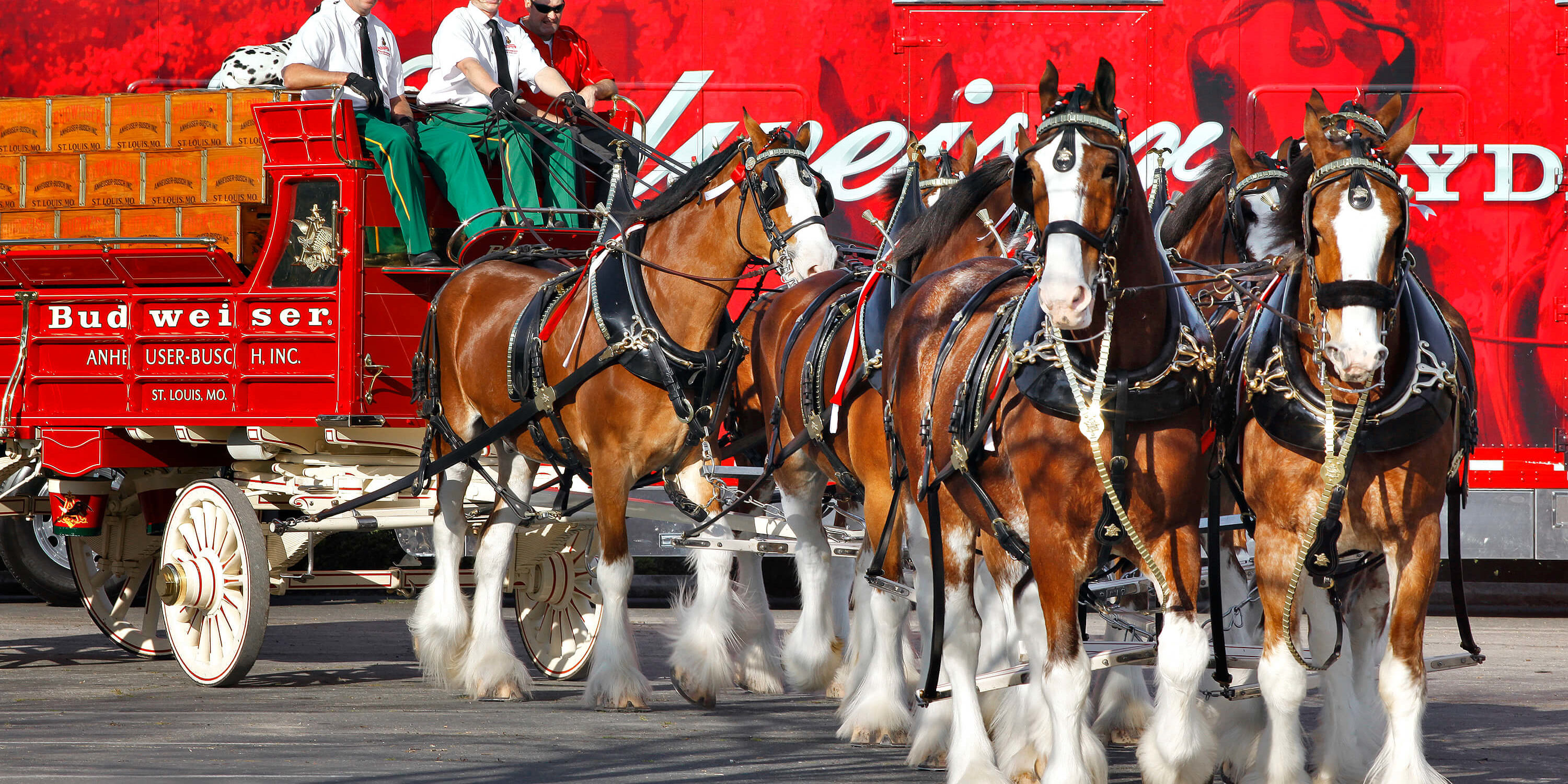 Although an “amicable settlement” was reached nearly a year ago, news of the agreement between Anheuser-Busch and SAP did not slip out until the brewer published its annual report in late May. At stake was some $600-million in damages SAP was seeking, claiming that the huge American brewer allegedly made unauthorized use of some applications in its ERP system. Neither side is providing details about the settlement.

The imbroglio with Anheuser-Busch is not the first time that SAP has had problems with a brewery over the terms of its ERP contract. SAP sued British firm Diageo for about US$76-million for accessing data in its system not covered by the license agreement, a courtroom battle that Diageo lost.

The high-stakes dust-ups illustrate the potential problems that can arise when an ERP system’s contract between a developer or vendor and the end user is not crystal clear in spelling out precisely each side’s rights, obligations and responsibilities. In both cases, SAP’s complaint alleged that the companies were using data in the system that the contract did not allow and for which the developer had not been paid a fee.

As an attorney whose practice focuses heavily on ERP software license contract negotiations and drafting, I suspect I know how both companies got into trouble. The language in template, off-the-shelf contracts from nearly all developers and vendors is so onerous and restrictive that it fails to provide customers with the flexibility to reasonably expand use of the software to accommodate expansion in either the customer’s business or model, technology, or both. Neither Anheuser-Busch nor its parent, AB InBev, or Diageo are small time operations trying to scam a supplier out of a money by doing things not provided for in a contract. Rather, I believe they simply did not have well-written agreements that would have covered the very real likelihood of apps as well as humans getting at and using the data collected in ERP systems.

As ERP software systems grow ever-more complex, so too must the contracts governing the relationship between the user and vendor, Simply singing a template contract, or having it negotiated by an attorney who does not fully understand the nuances of the system or how vendor’s operate, is never a good idea. Just ask Diageo and Budweiser.