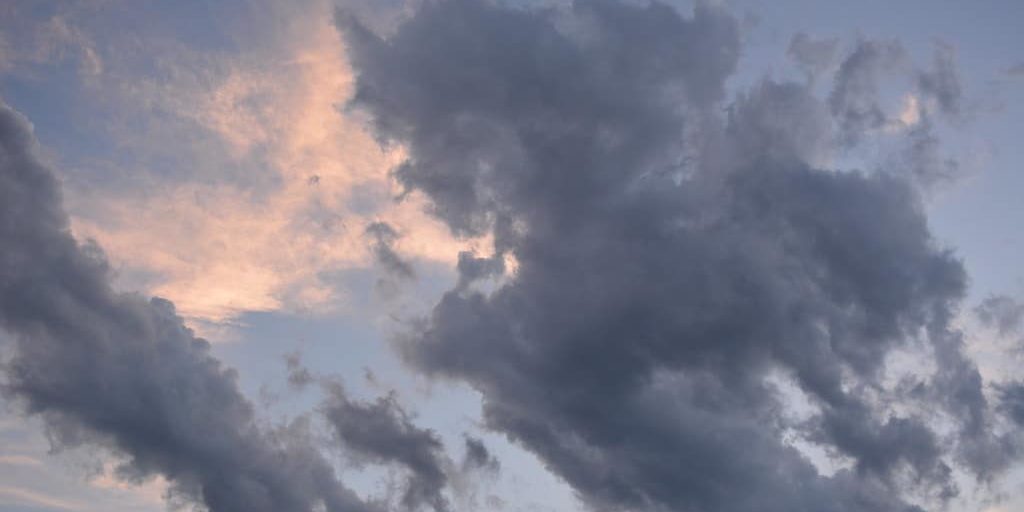 It seems as if nearly every week, a major business or technology publication carries an article about migrating processes to the cloud. In many circumstances, this makes sense for a range of very good reasons. But for users of ERP software systems, migrating a very complicated and sophisticated management tool with countless “moving parts” to the cloud can easily become a nightmare.

This is becoming a serious issue. Some of the large software vendors and integrators are making a big push to get users to move their ERP from a company’s private servers to the cloud.

For instance, SAP will require all S4/HANA users to do so by 2025. SAP says the migration will take users only three years but many independent ERP consultants insist it will take much longer for large users with many far-flung operating divisions to successfully make the transition without causing massive disruptions to their business.

A growing number of users of ERP software systems are being pressured by vendors and the large integrators to migrate to the cloud, even if doing so isn’t in the user’s best interests.

Users should not be in a rush, especially if they have built an extensive infrastructure that is secure, serviceable and well-suited to run their ERP software. So, as attorneys whose entire careers have focused on ERP, it strikes us that the real motivation is not what’s best for the user but what is best for the software vendor and integrator. Migrating to the cloud can be a complex proposition which means big fees for service suppliers.

To fuzz the issue when making a sales pitch, companies such as SAP, Oracle, Microsoft, Accenture and other large vendors talk about “best practices,” “next generation” and “good for your company” in an effort to convince executives that if they do not sign up, they’re somehow being negligent.

Much of the time, that’s utter nonsense uttered because customers think they want to hear it.

Most of the time, what really is at stake is the bonus check the account team that would do the work might collect when a user signs the contract.

What is good for a supplier is not necessarily what is best for a user.

Beyond the sales pitch, the reality is that many of the new generation of ERP software systems have their own functional issues and problems. Migrating an immature system to an immature cloud only risks compounding the potential for difficulty.

Pitfalls in Migrating ERP to the Cloud

There are a number of traps waiting for the unwary or the rushed. In negotiating and drafting contracts where a user of an ERP software system wants to migrate to the cloud or is being pressured to do se, we are seeing a number of places where our client is at risk of falling victim to a sales pitch. Before you go too far down the road, keep these five points in mind.

1 – There’s more sizzle than steak. It is extremely important not to get caught up in the hype about cloud migration. It’s not an appropriate solution for every ERP user and despite what a sales team or account manager will tell you, few of the current generation of ERP software systems are ready to be put in the cloud. As we do with an ERP contract, we always try to include all of the cloud-related sales material in the contract in case the promises are not met down the line.

2 – Don’t underestimate the costs. There are both hard and soft costs in migrating an ERP software system to the cloud. The hard costs are obvious although we are seeing clients underestimate the downstream expense. The soft costs are more difficult because they involve a change management strategy that could take a year or more to roll-out depending on the size of the organization and the complexity of its ERP system.

3 – Specify security responsibilities in the contract. Since the user will not be operating or controlling the cloud infrastructure, the contract must specify in great detail the obligations and responsibilities of each party to maintain the security of the data being stored. It’s one thing if a user’s employee forgets their tablet with access to your ERP system on a bus; it’s another thing entirely if the cloud files are breached due to lax protections or security by the software vendor. The provider must ensure the safety of the data, protect it from being corrupted, hacked or otherwise accessed without authorization, and have experts on hand to react immediately if something goes wrong.

4 – Ensure there is an out. If the architecture of the provider’s cloud is not a clean fit with the ERP software system being migrated, it is vital to be able to step away from the contract when the problem appears and cannot be resolved to your satisfaction. Another deal breaker should be contract language that protects against cost overruns and completion delays – all too common with ERP.

5 – Before signing, ensure the system being migrated is cloud-ready. Despite what a vendor may say, few of the new generation ERP systems are cloud ready. Legacy systems may create issues for a user when they are migrated to the cloud. The cloud contract should include an assurance from the vendor that the ERP software system being migrated will perform when the process is completed as does now.

The bottom line? Be as careful with your cloud contract as you were with the contract for your ERP software system.

The cloud offers many advantages but it is not a magic potion. Definitely it is not right for every ERP user despite what a vendor or integrator will say.

The business decisions around cloud migration are as large and important to the future of your organization as was the impact of acquiring ERP in the first place, whether you’re doing it this year or started 10 years ago.

Key to success is to remember that a cloud migration is a technology solution. As such, the management questions need to be answered first, not after deciding to float in a cloud.

If you are getting calls from your vendor or integrator about migrating to the cloud and are unsure how to proceed, feel free to contact us. We’ll be happy to answer the questions you may have as well as refer you to recognized independent consultants who can provide you with technical expertise when dealing with vendors.