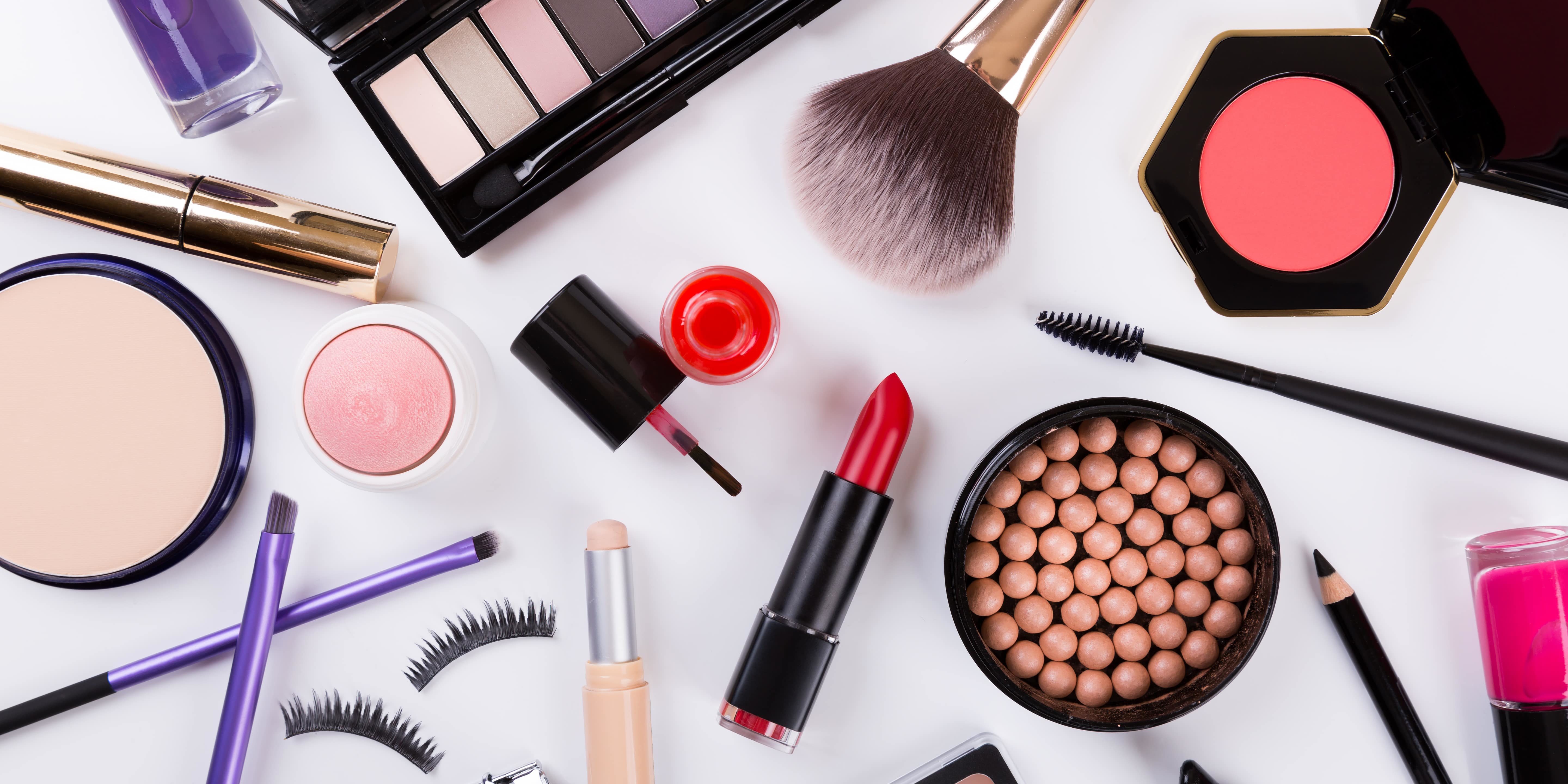 In a new study of the counterfeit cosmetics industry released in early June 2018, Red Points Solutions S.I. revealed that more than 40-percent of the makeup offerings in Facebook ads and on so-called “company pages” were for fake products as were 30-percent of the cosmetics sites on eBay and 10-percent on Instagram. A scattering of other social media sites accounted for the remaining 20-percent.

No wonder nearly 70-percent of women surveyed by Red Points for the research said they were concerned about counterfeit products and one-quarter could not spot the difference when shown an ad for a real product and a fake even though only 19.5-percent said they actually had been fooled into purchasing fake makeup online.

This is likely because counterfeiters are highly adept at highjacking social media and search engines to direct consumers to phony sites. As a result, according to Red Points, not all of the 70,000 infringements it detected in 2017 were sales listings; many were advertisements, news feed posts or links that led to traditional platforms such as a website selling bogus items. Searching on Amazon was the most-common place buyers encountered infringing products but Google was not far behind because sellers of counterfeit cosmetics use sophisticated SEO techniques to get ranked high in search results.

Manufacturing and selling phony cosmetics is not only highly lucrative, it’s relatively easy to do – and, because of the high price of makeup, consumers are always looking for a bargain. Moreover, ersatz cosmetics don’t have to endure either costly product testing or the scrutiny of the FDA, Health Canada and their counterparts in the E.U.

More to the point, beyond the problem of lost revenue half of the respondents insisted that responsibility for protecting them rested with brand owners. It ranked far ahead of either government agencies or law enforcement. And while nearly every company in every sector is on guard against infringing, knockoff and copycat products, counterfeiting is a growth business.

In my own work as an attorney prosecuting infringement on behalf of a range of clients including those in the cosmetics industry, I have seen an increasing number of advertisements, news feed posts and comments on a variety of social media using sales methods that are increasing difficult to track. For example, recently I discovered a WhatsApp group created and managed by a counterfeiter. It was just one indication that it is becoming more popular for counterfeiters to use what should be secure channels for selling legitimate products.

Even worse, many of the posts and click-through ads take an unwary customer to a traditional e-commerce platform such as eBay or Amazon, or a website where it is nearly impossible to detect the difference between it and that of an actual product owner.

Monitoring infringements and counterfeiting has become a serious part of doing business, whether the products are sold to consumers or other companies. For any organization that suspects its products are being counterfeited the first thing to do is contact a lawyer who can investigate the allegation and coordinate a response whether it involves filing an action or working with federal law enforcement agencies charged with protecting against fake products.

Customers expect no less from the brands they trust.