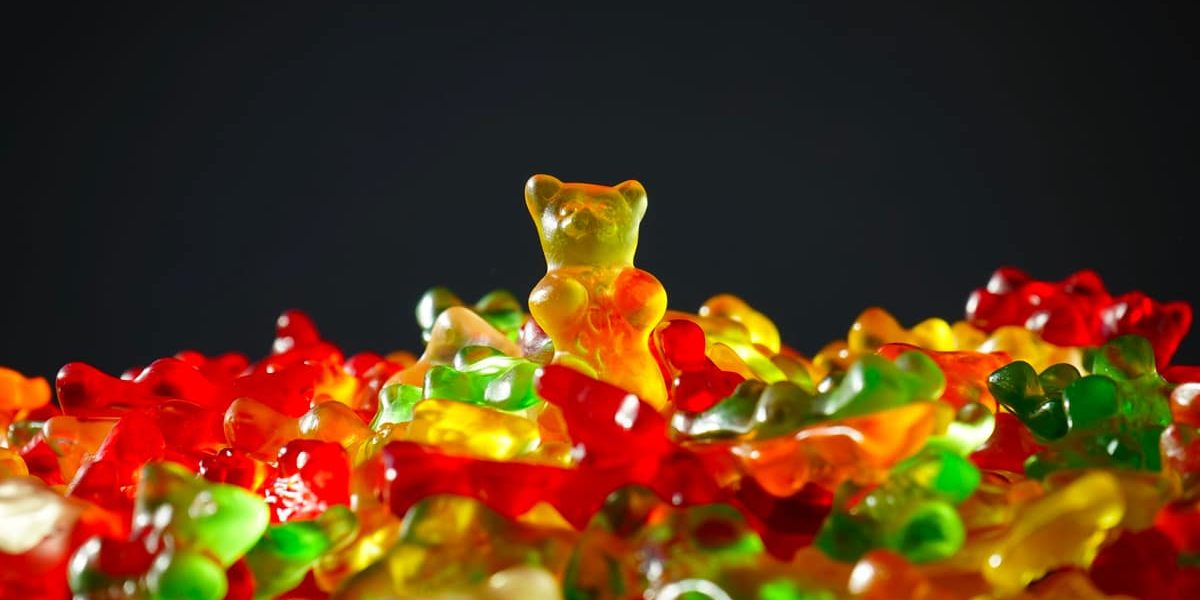 It seems like hardly a month goes by without news of another major ERP train wreck.

This time, it is a German company that ran into problems: Haribo, a candy maker best known for Gummy Bears. When its new SAP-built ERP system went live late last year, there were massive production and delivery problems. The factory did not receive basic ingredients on time, supermarkets did not find expected shipments on the loading docks, and customers complained loudly, according to a German newspaper.

While the past few years have seen numerous reports of very high-profile ERP failures, this one may be more complicated and subtler – and more devastating as well as difficult to fix.

Most crucially, when a supply chain stretching from raw materials through to the consumer devouring Gummy Bears is interrupted, it affects cash flow, sales, profitability and even a company’s reputation. While Haribo is a large business and should be able to recover from the problems created by its faulty ERP software system, the company’s issues highlight the operational disruption that can occur when the installation is faulty.

Problems from the Get-Go

Whatever issues may have been the result of a faulty development and integration, they might have been exacerbated because Haribo took its ERP system live without doing pre-launch testing to ensure that it would work properly. It can be an early warning that the project is in trouble.

Effective piloting and in-house beta testing might have fended off some, if not all, of the later problems. In my work as an ERP software system deal negotiator and contract drafter, I always insert a clause that provides for testing of the system. It also requires the integrator to fix any problems uncovered before an ERP system is accepted by the user and launched.

In those rare situations where the pre-launch process does not reveal issues that need to be corrected, there is something seriously wrong with the testing regimen.

Frequently, ERP is designed to accommodate the existing business model and the company ordering it neglects to consider what the future may look like. In the case of Haribo, it planned to dramatically expand its business internationally which would affect its supply chain and manufacturing process as well as distribution, invoicing and collections.

Although we don’t yet know all of the details of Haribo’s dispute with SAP because a lawsuit has not been filed, it seems apparent that its SAP transformation may not have been properly aligned.

As noted ERP consultant Eric Kimberling observes, “Rather than paving the cow paths of how business was done in the past, (the ERP system) needs to enable your future business model.”

In many of the ERP software system disputes that I have litigated on behalf of clients, often the problems are a case study in not learning lessons from other’s mistakes.

In the Haribo matter, it seems that the company’s top management failed to focus sufficient attention on their business processes – now and in the future – or they didn’t grasp which processes were needed during the transformation.

Moreover, it’s not enough for senior leaders to simply sign off on a plan; they need to be actively involved during development and integration to ensure the success of the project. No integrator has the ultimate responsibility for this even though they do have an obligation to proactively alert the user where issues appear to be emerging.

It is imperative for the C-suite to take ownership of ERP projects. As the lawyer negotiating and drafting the contract, I can only create provisions to protect the business; it’s up to the people in corner offices to pay close enough attention so they can intervene before a small issue bubbles up into a major lawsuit.