IP and JVs: Several Ounces of Protection Is Worth Tons of Cure 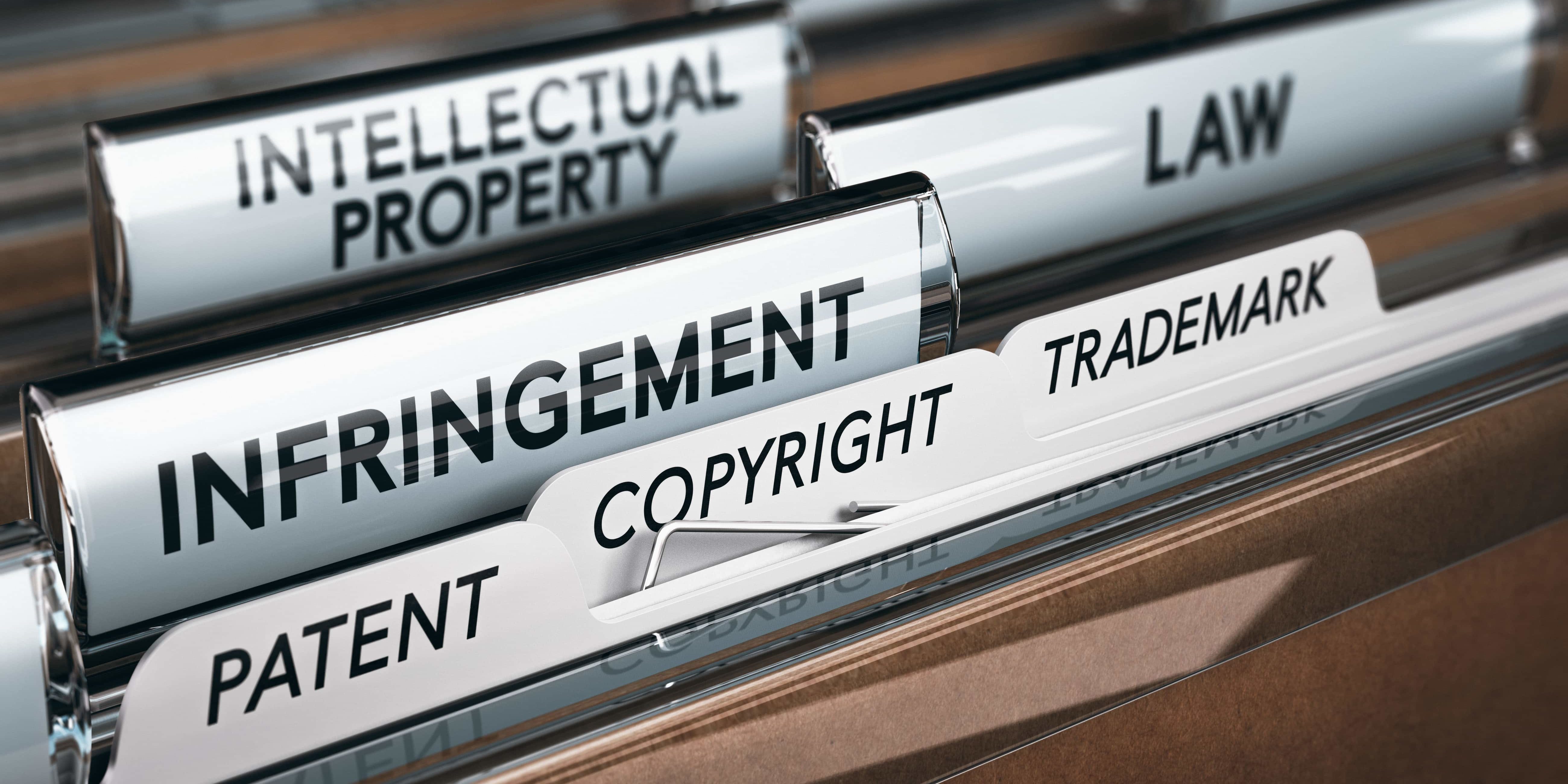 When President Trump announced a series of steep, punitive tariffs against China, much of the media’s attention was on how they will hurt American businesses and consumers the most. But alleged intellectual property theft by both private and state-owned enterprises in the P.R.C. has raised the ire of Washington for a long time. Chinese businesses often use the guise of negotiating a joint venture to usurp the intellectual property of a business.

The U.S. also objects to Chinese investment rules that require foreign companies to transfer technology as the price of admission for doing business in the country.

Indeed, Jeffrey Schultze, chief investment strategist at ClearBridge Investments, told CNBC that “We have a much more important ruling that’s going to be coming out on allegations that China has stolen intellectual property from U.S. companies.”

Definitely, the theft of IP including trade secrets and proprietary processes is a serious problem. Still, as an intellectual property attorney, I always recommend four steps a company can take to protect its IP when entering into negotiations with Chinese entities; in fact, there is a common-sense approach to use in any negotiation regardless of where a potential joint venture partner is based.

The joint venture agreement also needs to detail who owns any improvements that are made to intellectual property used by the joint venture, and whether either or both parties can commercially exploit IP developed by the new entity.

For many businesses, its intellectual property and trade secrets is among the most-valuable assets it possesses. Protecting it from theft is always a concern but especially when negotiating a joint venture with a third party, whether it’s located in China or on the next street. There are simple precautions to take to increase your own peace of mind as well as to discourage any thievery. An intellectual property lawyer can help protect you on the front end while an IP litigator can enforce your rights if things go wrong.