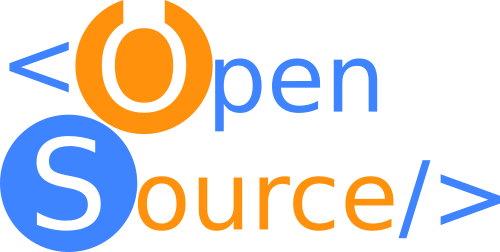 In a previous post, we described a lawsuit filed by Rosetta Stone against competitors for “piggybacking” Rosetta Stone’s trademarks in an attempt to divert website traffic.  CNet columnist Matt Asay analogizes this situation to an open source problem here.

The open source software development culture thrives on access and sharing of oftentimes copyrightable source code.  The widespread access to code means that many different people can be intimately familiar with a certain program, and the original source of the program slowly vanishes.  Part of this, however, is a necessary result of the open source movement itself.  Collaborative and cooperative software development blurs the original source of the code almost into oblivion.

While this type of “piggybacking” is different from the “diversion” type that Rosetta Stone decries in its complaint, in that here, the second use of the trademark arguably can enhance the value of the software, the unauthorized use of another’s trademark is nevertheless wrong.  Again, trademark owners need to be very protective of their marks to ensure that the power of those source-identifiers is not twisted by a second party for their own benefit.