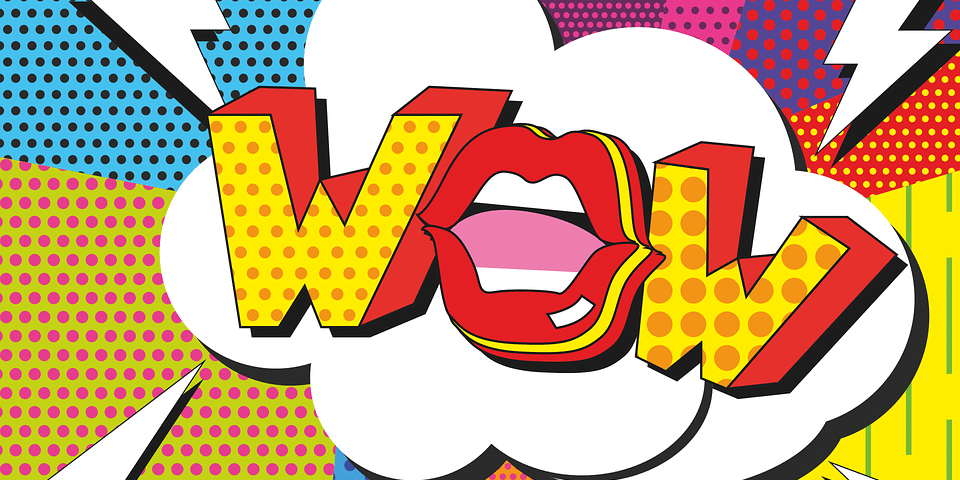 Giant ERP software vendor Oracle America Inc. was sued last week on Feb. 22, 2019, in a California federal court for $4.5-million by a Pennsylvania-based mechanical contractor over repeated delays and eventual abandonment of the project.

The lawsuit, filed by Worth & Company, alleges fraud and breach of contract.

It asserts that despite Oracle’s assurances during the sales process that it could deliver an integrated software, cloud-based and technical support system aligned with the contractor’s business needs, it failed repeatedly to provide a functioning system and the ERP implementation project suffered often-delayed delivery dates.

The complaint claims that “Oracle failed to provide a collectively suitable and operable (ERP) software system. Worth paid in excess of $4.5-million to purchase and implement the ultimately non-functioning Oracle ERP product.”

Worth began looking for an ERP software system vendor in 2014, ultimately accepting Oracle’s proposal in early 2015. It also retained now-defunct EDREi Solutions to implement and integrate the developer’s E-Business Suite Applications as well as its cloud-based services.

The initial delivery date was set for that fall but by summer it was clear the original target would be missed and delivery was rescheduled for 2016. When the year came and went, a new go-live date was established for February, 2017. But at the same time as the launch was delayed, the complaint claims Oracle also demanded Worth pay an additional $260,000 for education classes, training and support contracts.

Yet the system still had problems. Exasperated, CEO Stephen Worth wrote to Oracle expressing his “dissatisfaction with Oracle regarding the failure of Oracle to provide an ERP (software) system compatible for use in Worth’s business.”

At the same time, the company fired ERDi and brought in a new integrator which spent the balance of 2017 and part of 2018 rewriting applications, debugging the Oracle system and working to fix other problems. But the ERP software system still didn’t work properly, according to Worth’s filing.

Finally, the company pulled the plug in the spring of 2018 and is seeking a refund of all fees paid plus damages.

As an attorney who has litigated numerous cases involving ERP software failures, the Worth dispute with Oracle raises a number of lessons for users.

Although I’m not involved in any aspect of Worth’s dispute with Oracle and the allegations have not been proven in court, it strikes me that there are four basic takeaways from what is already known.

ERP software systems are incredibly complex with countless “moving parts” that can affect development and integration. While the benefits to an organization of implementing ERP are multifold, it is incumbent to ensure that as many imponderable risks as possible are mitigated before the first line of code is written.