Reducing the Risks of Being the Next ERP Failure 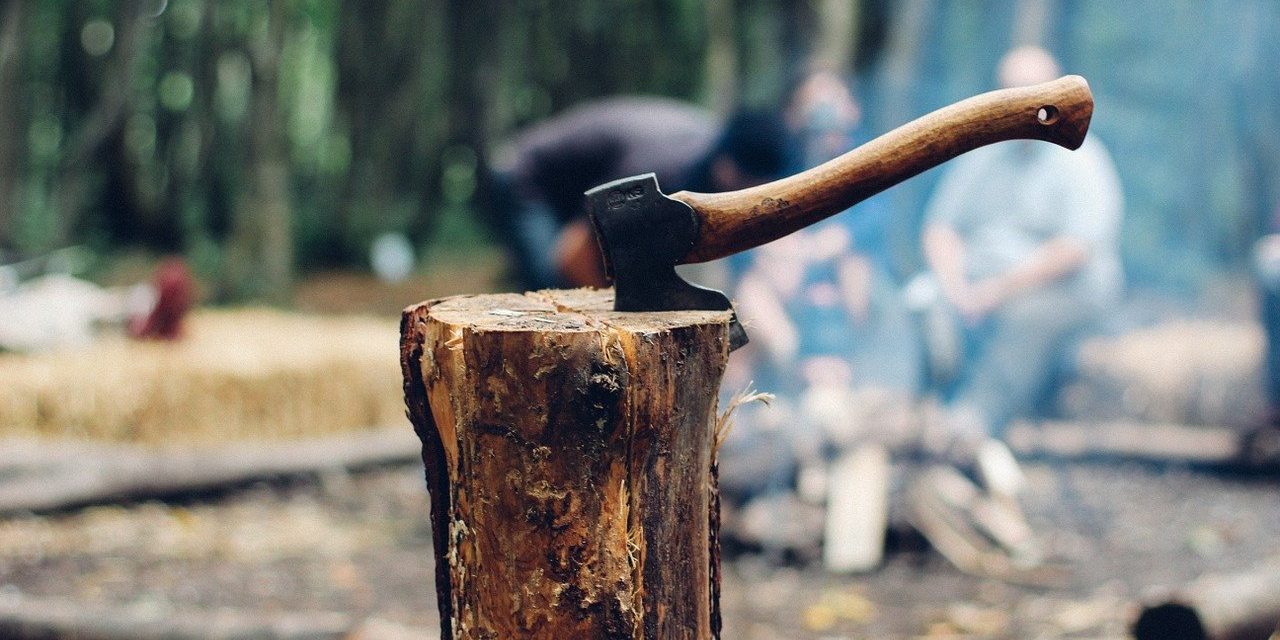 We often write about failed ERP software system implementations and integrations because there are many and the problems are legion. In the process, we offer ways organizations can avoid their own failure. Most recently, we discussed how to avoid a failure if restarting a deferred integration during or after the Covid-19 emergency.

As an ERP litigator, we get retained by companies whose project is in such disarray that the relationship with the vendor or integrator is beyond repair and the dispute is heading to court. So, we spend a considerable amount of time reviewing the contracts, emails, reports, and memos as well as speaking with key figures as part of negotiating a settlement or preparing a court argument. In doing this, over the years we have seen patterns emerge where the reasons behind the failure of the ERP software system could have been uncovered and corrected long before reaching the point of no return.

While not all ERP failures can be rescued or avoided, many of them can be if the user takes certain steps – often beginning when the project first was being considered.

Along with working with an independent, technology agnostic consultant from the outset, a user can do several things internally to mitigate the risks or salvage an implementation that is in trouble.

The “be prepared” motto of the Boy Scouts is applicable for ERP projects. The ERP contracts with a vendor and the integrators should require weekly or monthly project status reports with any exceptions noted, along with a senior-level contact at the integrator who isn’t part of the project team to review both the headway being made and any challenges.

But beyond this, the user should consider having a “Go Team” on standby to swoop in at the first sign of a problem. The team would conduct an assessment to identify the likely root cause of the issue. Members of the group must be familiar with ERP and the business goal of the new installation or upgrade and might include people from the user’s IT department plus finance and operations.

Often, the root cause of the problem can be discovered by the Go Team and fixed by the integrator.

If the first intervention is unsuccessful, it may be time to bring in a consultant to review the project and determine steps to right-side the implementation.  We often are surprised when reviewing this information when an ERP project has derailed because the actual integration plan bore little resemblance to the project plan, sometimes the result of senior management not paying close enough attention as the effort unfolded.

Whatever the cause, it is critical to determine if the project can be saved.  Efforts spent on right-riding the project will cost less and have less impact on the business than starting over with a new software product or litigating the dispute in court.

In preparation for filing a failed ERP implementation lawsuit, we typically conduct an extensive review of project documentation. Sometimes we find that the project documentation does not align with the business requirements of the ERP software system as was stated in the contract. As well as being thoroughly documented in the project plan, the requirements need to be written into the contract so if a dispute arises it becomes part of the legal agreement between a user, vendor and integrator.

When this information is missing or inadequate, it triggers a variety of issues downline.

There are occasions when we discover in our review that the integrator has staffed the project with individuals who are not qualified to work on it. They either have no experience in the user’s business or no experience with the specific software being integrated.

Again, as we wrote not long ago, when we negotiate and draft a contract, as much as possible we try include a mechanism for approving and replacing consultants.

Obviously, there is no way to foolproof an ERP software system against failures. It is an incredibly complicated management tool tying together suppliers, factories, inventory and warehouses, invoicing and payments, and employee information. With so many moving parts that all need to work together smoothly as the system is being integrated, something going wrong always is a possibility.

This is why it is incumbent upon users to put in place not just a solid contract but contingency plans that allow a successful intervention as quickly as possible when an issue arises.

We have devoted our career to negotiating and drafting ERP contracts with vendors and integrators, and litigating disputes when they arise. Whether you are launching a new ERP initiative or upgrading a legacy system, restarting a project that was put on hold when Covid struck, or are concerned about resolving a dispute with a vendor or integrator, we can help.

We will be happy to share our knowledge about ERP with executives and in-house counsel, and can refer you to highly reputable, independent consultants. Feel free to send us an email or call 312.840.4320.