Another Week, Another SAP ERP Lawsuit 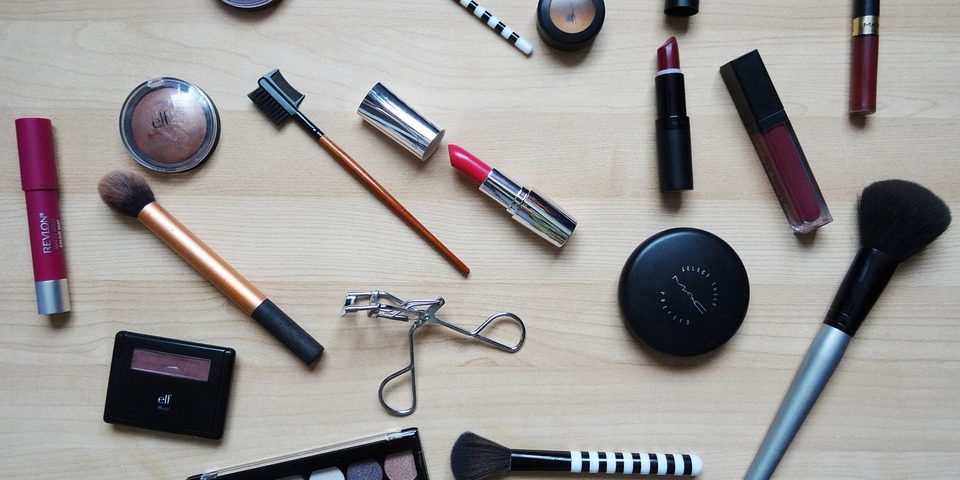 The failure of ERP software systems often prompts a lawsuit to be filed by the user against the vendor and integrator. But a new twist in trying to recover damages from an ERP failure surfaced in May 2019, when Revlon Inc. shareholders filed three class action suits again the cosmetics giant to recover money they claim to have lost as a result of its troubled 2018 implementation of an SAP system.

The three actions are likely to be consolidated into one.

The problems became known due to Revlon’s filings with the Securities and Exchange Commission, In the filing’s aftermath, the company’s stock price took a hit which is what triggered the lawsuits.

Revlon said when it installed the SAP ERP software system in a North Carolina factory, there was a weakness in its internal controls resulting from a “lack of design” in the system. There were disruptions in its supply chain that resulted in late deliveries to major retailers which reduced sales by some $20-million in Q2 2019 in addition to millions of added incremental expenses that Revlon had to absorb.

While the circumstances surrounding the newest ERP lawsuit are unique as are the plaintiffs, the events that led to the failure of Revlon’s SAP system are all too familiar.

For openers, it does not seem as if Revlon understood either the size of the projects nor any of the risks inherent in rolling out a new ERP software system. It doesn’t appear as if the cosmetics giant developed any strategies to offset the possible risks.

Complicating matters, the company was encountering major problems integrating the Elizabeth Arden brand into its business. Rather than focusing on getting the new ERP system up and running, it should have first addressed the operational problems. Any ERP implementation is likely to fail under these circumstances.

Furthermore, the company admitted in the SEC filing that it had “material weaknesses” with its own internal controls caused by the ERP implementation. Having an effective business plan before starting an ERP project can avoid this.

But without question, the largest problem for Revlon was that as a result of the ERP train wreck the project resulted in a negative ROI stemming from production and operational issues when Revlon brought the SAP system online.

How to Avoid ERP Problems

As an attorney who negotiates and drafts ERP software system contracts, when working with a client we always try to remind them they are acquiring a business process, not merely a technology solution.

Costly failures such as the one Revlon encountered can be avoided. Doing so requires top management to own the project and develop a plan to smoothly meld the technology into the business process, not the other way around.

If you’re considering an upgraded or new ERP software system and want to avoid the problems that Revlon and other companies have faced, feel free to call us before you finalize a contract. Our experience and that of ERP consultants to which we can refer you, will help you to mitigate the likelihood that your operation will join the list of ERP disasters.