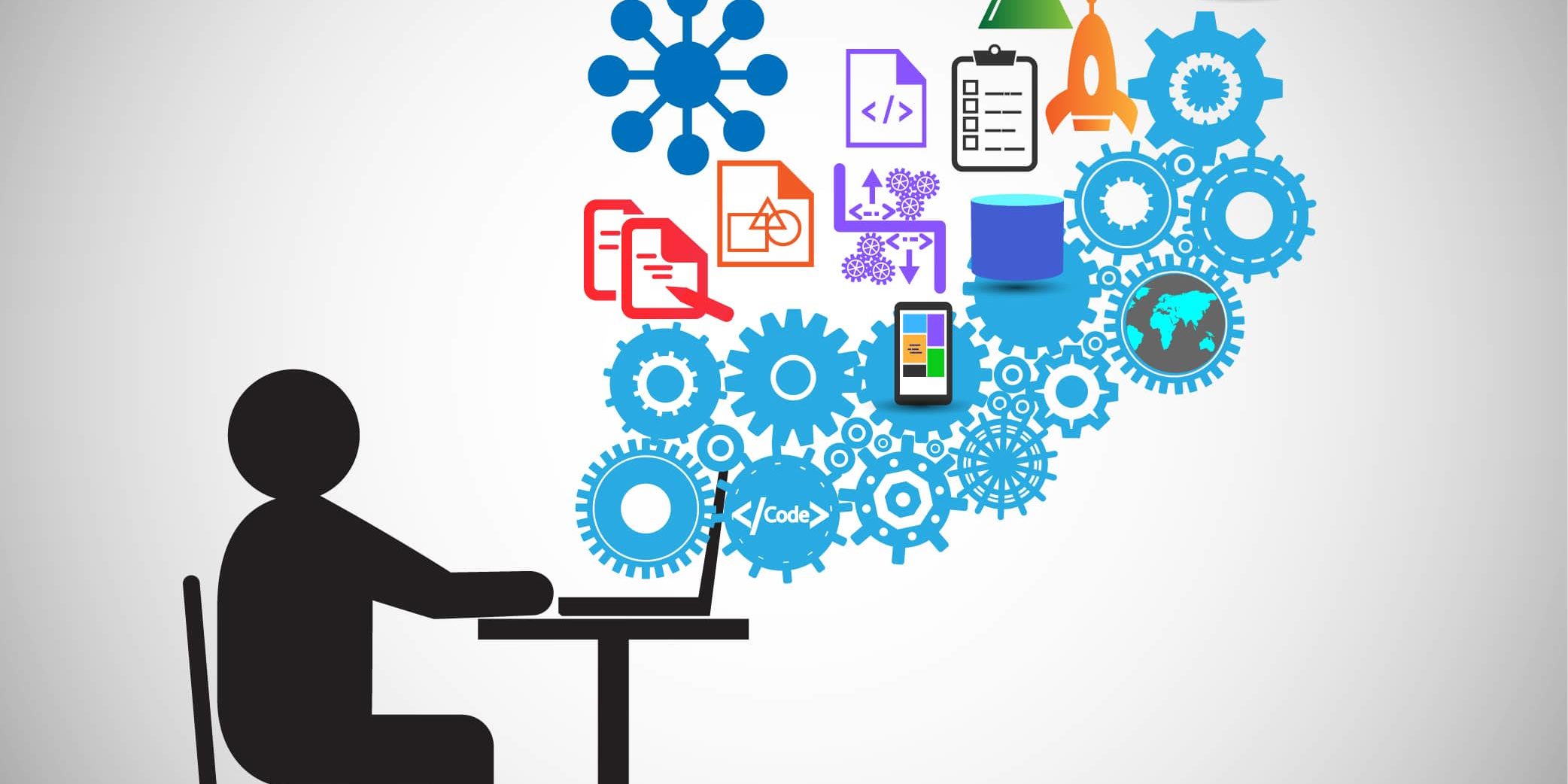 The Outlier: Unlike in The U.S., Software Is Not “Goods” In Britain

Although the matter has been mostly settled in the United States and most other common law jurisdictions for some time now, in late March 2018, the United Kingdom’s Court of Appeal in London declared software is not “goods” which it is considered to be in the U.S., Canada, Australia and New Zealand. The decision overruled a lower court opinion in Britain.

As a technology attorney and software lawyer with a wide-ranging IP practice, I am advising American software developers and vendors selling their product in the U.K., to hire experienced software attorneys to both draft and negotiate software license agreements and other software related contracts.

The decision can leave some American developers and resellers a bit confused, and understandably so.

What struck me as a technology lawyer is the possible confusion arising from the ruling. It appears the court was saying that software on its own is not a good. Lady Justice Gloster wrote that “on a proper construction of the language in the regulations, the software is not ‘goods’ …” because it was provided to the customer only as a download link rather than “using any tangible media.”

Further, she wrote that “… if no hardware Is supplied, then the regulations do not apply to the supply of software because it is intellectual property.”

Does this mean if software is delivered on a disc or is installed on a piece of hardware that is sold and delivered at the same time, it becomes a “good?” Possibly. The problem is that Lady Justice Gloster’s opinion was silent on the point, leaving plenty of room for interpretation – and misinterpretation, which will likely lead to more litigation in the future.

U.S. software developers and sellers with customers in the United Kingdom are well-advised to consult an experienced ERP software licensing attorney to ensure that their contracts specify how the software will be delivered, providing a “tangible media” wherever possible.