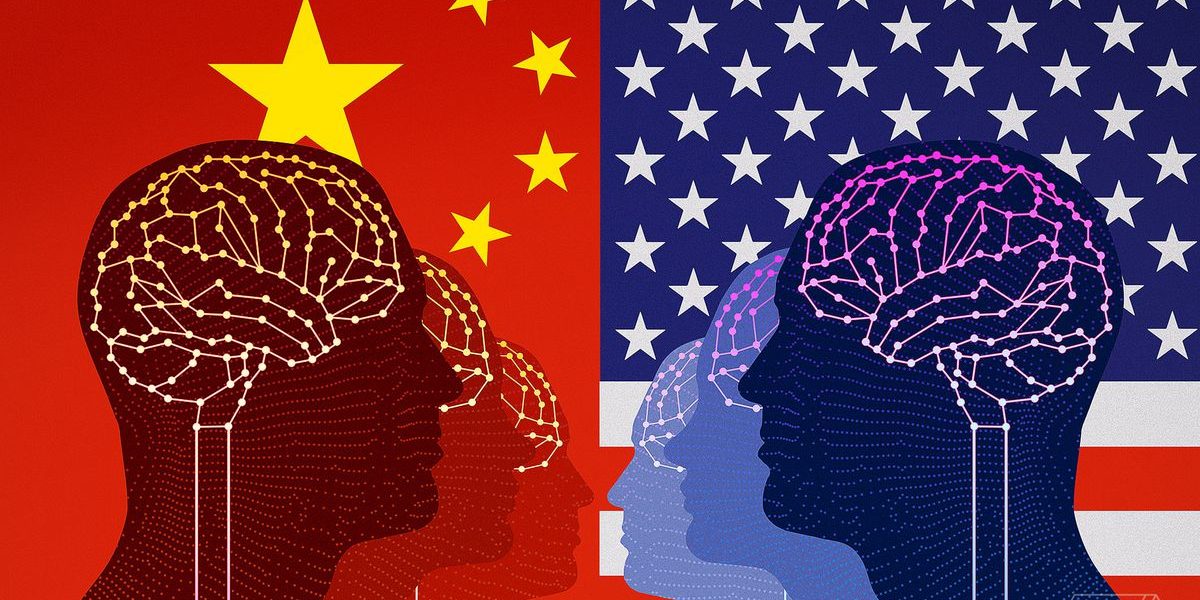 Back in the 1990s, a business acquaintance had a series of meetings over a two-year period with Zhu Rongji, at the time responsible for China’s fast moving economic reform program but who went on to become the country’s Premier. During a break in one of their sessions, Zhu was taking my friend on a walking tour of Z’hong Non Hai which is the walled compound inside the Forbidden City where senior government and party leaders live and work. He explained in near-perfect English how China saw itself in the world.

“We have the intellectual and financial capital to compete on any level in any field against any industrialized Western nation,” Zhu stated emphatically. “The next big development for us will come in technology, and we will succeed even if it takes us 25 years.”

In fact, it took just 20 years. In recent years, the country has made enormous strides in building a technology infrastructure that is coming close to rivalling anything in the West, using a combination of privately-owned and well-heeled companies along with targeted state investments

Furthermore, China’s president, Xi Jinping, has stated that China’s robotics, information technology, clean energy and artificial intelligence sectors will be globally competitive by 2025 and set a target of becoming the world’s prime innovation center for AI by 2030.

To help accomplish this, the country holds out a tantalizing carrot to its 2-billion citizens: A “social credit” system where an individual’s online activity earns them access to bank credit, flight and train tickets, job opportunities and permits for foreign travel. This guarantees a steady source of personal information to build into AI and other tech-centric systems because Chinese citizens have what may be the world’s highest rates of browsing, and online buying, banking, charging and gaming.

So, it makes sense for Alibaba, Baidu and Tencent to each make enormous investments in AI. And a robotics business in Shenzhen raised the equivalent of US$820-million in new funding in May, 2018, This does not include state investments in private enterprises, which are seldom disclosed and may be in addition to any venture capital raised by the company.

While America still leads the world in attracting top technology talent and in some critical industries such as chip manufacturing, Pres. Trump’s crackdown on immigration is already discouraging innovators from relocating to the United States – to the benefit of countries such as Canada. Our mild-mannered northern neighbor has seen a noticeable rise in the number of resident visa applications from highly educated and extremely talented innovators. Rather than risking a move to the U.S., they seek to go to Canada.

All of this poses a significant challenge for American businesses.

On the one hand, China is intent on overtaking us as an innovator in key emerging sectors such as AI, clean energy and robotics. At the same time, it is likely to become increasingly difficult for businesses here to attract the top talent needed to remain competitive and then get prompt government approval for their immigration application especially if they are coming from what Washington perceives of as a third world nation.

As an intellectual property lawyer, when I have informal get-togethers with technology sector clients and industry or professional organizations, often I remind them of China’s full-tilt drive to beat them at their own game. I suggest it’s in their best long-term competitive interest to make sure that their R&D efforts stay abreast or even exceed what the People’s Republic is doing and remind them of possible government research grants and loans to help fund the activity.

The answer may be as much political as it is a legal or business challenge. Yet whatever the solution, it is incumbent on the IT sector to remember there is a fire-breathing dragon striving to take on American technology companies and eager to supplant them as the world’s great innovator.