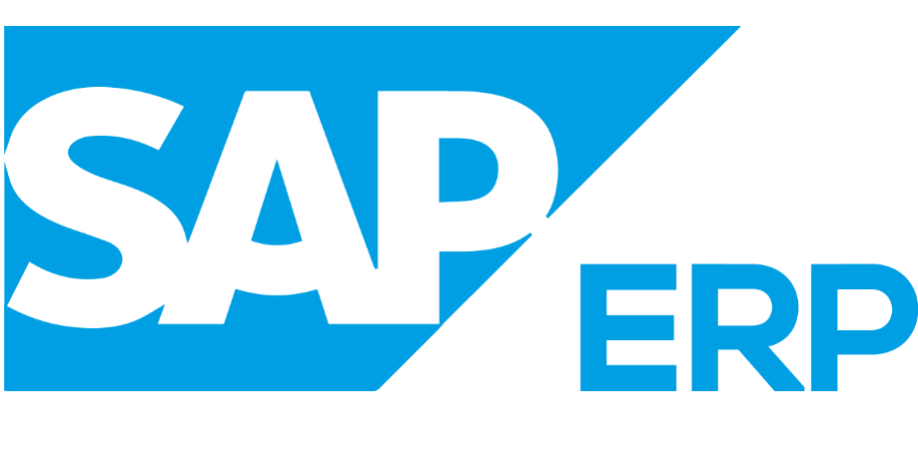 After allowing its ERP customers to plug third party software into SAP’s software for a number of years without saying so much as “boo,” the German company is cracking down.

It just announced a series of significant pricing changes for its ERP software system licenses because, the company claims, its per–user model never anticipated a world where apps and bots would be accessing and interpreting data rather than human beings sitting at a desk or console tapping on a keyboard.

Although the new pricing scheme may have been under consideration by SAP for some time, it conveniently coincides with word coming out quietly that it had settled a potentially-huge lawsuit with Anheuser-Busch over the American brewer’s alleged “unauthorized” use of its ERP system. SAP also won a lawsuit against British beverage company Diageo for doing roughly the same thing.

Indeed, the advent of the Internet of Things (IoT) is requiring all sorts of businesses to rethink how they charge customers when software is analyzing what other software that was licensed for a specific purpose by specific people in a company is tracking or running. It’s usually referred to as “indirect access.”

Still, the SAP announcement is raising more concerns than it seems to be quieting. As an ERP litigation attorney who becomes involved in disputes between users and vendors, I can foresee a significant number of lawsuits resulting from users believing their contract allows one thing and SAP claiming its new policy meant something entirely different.

Foremost among them seems to be that the foundation of SAP’s pricing model is based on the number of transactions – called documents – the system generates. For example, if the ERP software system generates an invoice, that is considered a transaction and the user will be charged for it, But what if the customer doesn’t pay within 30 days and a second document is generated? Will the user be charged twice?

The key thing for users to do is to review their contract and determine whether they are liable for paying for indirect access. Users should not rely on verbal assurances from SAP account managers or sales people.

“Expecting customers to talk to and trust (SAP) in an environment where SAP has admitted to having lost customer trust is asking a lot,” cautioned Gianmaria Perancin recently. He is chair of SEGUN, an SAP user’s group.

And it does not appear that users do.Not long ago, a poll conducted by the IT Asset Management Review of its SAP Special Interest Group members discovered that one-third of its members stated that indirect access and its cost was their greatest concern.

For its part, SAP is only saying that its pricing will be reasonable and it will offer users some sort of transition period to acclimate to its new pricing scheme. But it is not providing assurances that customers won’t be paying more for an implementation that was undertaken in good faith.

All of this means that users with ERP software systems from SAP need to develop a solid negotiating strategy, probably in consultation with an attorney experienced in ERP negotiations. If IoT will be changing the business environment, then users need to be armed and ready to deal with the costs that it appears already are going to be involved.