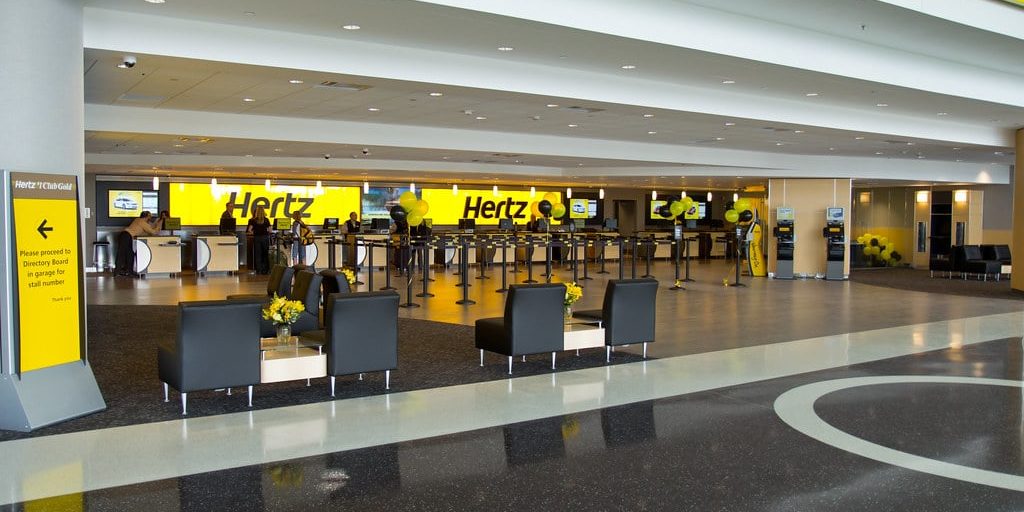 Recently, The Hertz Corp. filed a $32-million lawsuit against consulting behemoth Accenture LLP for what it claims was the botched development and delivery of a new website for all of Hertz’s brands. The project was launched in August 2018, missed its original December 2017 delivery date that slipped to January, 2018 and then again to April 2018. That’s when Hertz pulled the plug.

Although the dispute involves a website, the factors leading to the project’s collapse and a lawsuit offer valuable lessons for businesses upgrading a legacy ERP software system or installing a new one. The Hertz story is about a digital transformation where everything – and possibly everyone – likely was at fault.

From the filing in federal court in the Southern District of New York, it appears everything that could go wrong did go wrong. Although the case has yet to be tested in court, there seems to be enough blame to go around, from Hertz firing many of its inhouse digital staff at the start of the assignment and top management not paying enough attention to the project, to Accenture upselling its services it didn’t understand after the initial contract was signed.

If this sounds familiar it is because many ERP software systems get derailed for some of the same reasons, as I have written frequently and most recently here and here.

Reading the complaint (see above) had me shaking my head in disbelief. It starts with Hertz alleging that Accenture did not create a responsive design so webpages would resize themselves on the size screen used by someone accessing the site, which had been specified in the contract. Hertz claims Accenture wanted hundreds of thousands of dollars in fees to fix the problem.

Moreover, Hertz insists that Accenture wrote code that could be used only in North America for Hertz, not globally, and not for its Dollar and Thrifty brands.

If that were not enough, Hertz alleges Accenture’s work created serious “security and performance problems” for the car rental giant.

Hertz discovered that in producing the website’s content management system, Accenture sold licenses to Hertz for RAPID even though the developers at Accenture didn’t have a clue how to use the technology. What was sold as a quick fix took longer to implement than it would have taken to fix the original problem from scratch.

Accenture has denied all of the allegations.

The open questions for me as a lawyer who focuses on digital transformations such as ERP software systems is how did a sophisticated business such as Hertz let things get so out of control? Why did nobody in the C-suite step in to ask “What’s going on here?” before the invoices totalled $32-million in less than two years?

In my experience litigating disputes between ERP vendors and users, often the first mistake is when no one in top management takes ownership of the project. It seems like this was the case at Hertz. In fact, the complaint admits that nobody at the company noticed there were problems until an executive asked about progress on tablet views. That was when Hertz realized that Accenture hadn’t been doing what was called for in the contract.

To complicate matters, news reports say that Hertz fired much of its internal digital and development staff before handing the new website project over to Accenture. In effect, it outsourced responsibility for the project to an entity that had a vested interest mostly in selling additional service to its client.

While outsourcing development and implementation of digital transformation projects often makes sense, the client has to remain engaged so it can spot small misunderstandings before they become $32-million disputes. Moreover, engagement from the top enables the development team to have access to the institutional knowledge that only the client possesses.

The bigger the project, the more engagement that is needed to ensure a smooth implementation.

The key lessons to be drawn from the dispute is that senior Hertz executives did not seem to understand that the project would be so big and complex, and that they needed to both take ownership and be directly involved in its development as the project unfolded. In the ERP world, this often happens when the very top management sees development, implementation and integration as an IT concern or something an operating division can deal with.

And never let the developer or integrator be in charge of monitoring and managing itself.

The larger the project and company, the more likely these mistakes will occur.

If you’re concerned about the status of your ERP or other digital transformation project, feel free to discuss the issues that worry you.