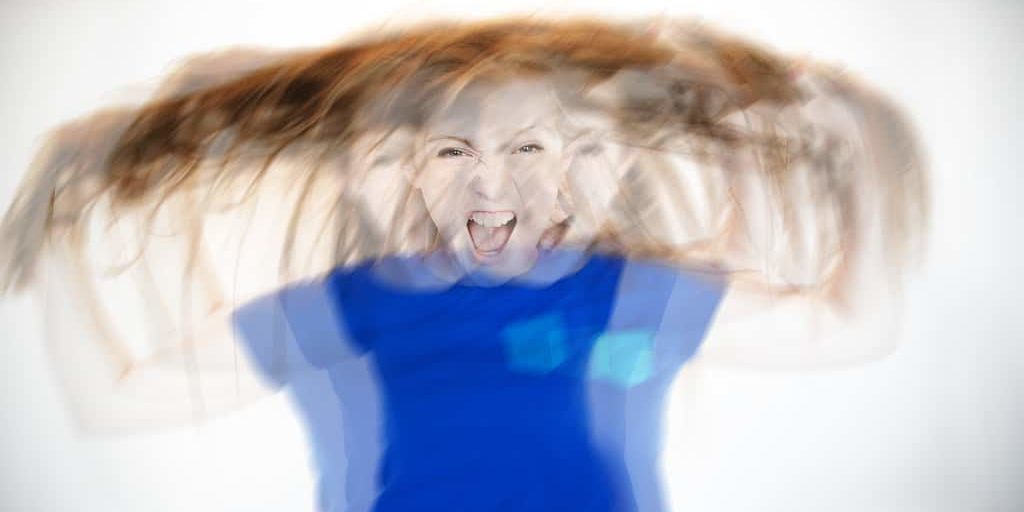 Roseanne Roseannadanna, a popular character in the early years of Saturday Night Live, had a catch phrase, “If it’s not one thing, it’s another!” This seems to describe what happened with National Grid USA’s ERP software system integration and why Wipro recently settled a lawsuit National Grid (NGUSA) filed against it for $75-million.

It appears that everything that could go wrong with NGUSA’s system did go wrong.

NGUSA is a subsidiary of a UK company and is the largest investor-owned distributor of electricity and gas in New York, Rhode Island and Massachusetts. In 2010, it acquired an ERP system from SAP and hired Wipro to handle its integration and implementation for a $140-million fee.

There were repeated delays in bringing the SAP system live. When it did finally go live, along with Hurricane Sandy roaring down on the region and cutting off customers who needed electricity restored, there were numerous problems with the SAP software.  These problems resulted in NGUSA encountering errors in payroll, financial reporting and vendor payments – to the tune of roughly $30-million a month.

To counter the problems, NGUSA hired some 850 contractors in all, 450 alone to deal with payroll. The rest were needed to cope with paying vendors promptly and accurately as well as to meet the legal and regulatory requirements placed on every public utility.

The lawsuit was filed in November, 2017.

A Study in ERP Failure

Far too many ERP and other digital transformations go awry. We write about them frequently, most-recently in a blog posted this month. But the NGUSA-Wipro dispute is a case study in doing almost everything incorrectly.

Although we were not involved in any aspect of negotiating or drafting NGUSA’s contract with Wipro, nor in settling the lawsuit, from news reports and documents filed in the case, a number of things are apparent to me as an experienced ERP litigation attorney.

For its part, it doesn’t seem that NGUSA’s senior management “owned” the project, a necessity to help ensure the success of any ERP integration. Broadly speaking, NGUSA failed on five key points:

But as the ERP integrator, Wipro created many of the problems.

Overselling – Wipro had little or no experience in the U.S. utility industry yet bid on the contract because of its size. A lack of industry-specific experience creates problems for many integrators.

Inadequate Oversight – NGUSA retained Ernst & Young as consultants to oversee the integration. Yet E&Y did not raise any red flags as the problems mounted and because NGUSA management wasn’t sufficiently involved in the project, it didn’t ask enough tough questions.

Upselling – In the lawsuit, NGUSA alleged that rather than using the SAP software as it was designed, Wipro created its own, highly complicated system that required new capabilities be developed. Upselling services to an ERP user is a major goal for many integrators.

Now that the dispute has settled, it seems like the ERP user and the ERP integrator were operating in parallel universes. NGUSA was disengaged and Wipro was doing what it wanted to do.

As an ERP software lawsuit attorney who has litigated many similar disputes, we have seen this happen time and again. Preventing a project from getting derailed requires negotiating a very specific contract between the user, and the seller and integrator, and there are five key parts to one.

It also requires selecting an integrator who has worked on ERP software systems in your industry, and having a consultant in charge who can ride herd on everyone.

If you are considering upgrading a legacy ERP system or installing a new one and have questions about how to keep the project on track and on budget, feel free to call us.