Nice shoes, are they Christian Louboutins or YSL knockoffs? 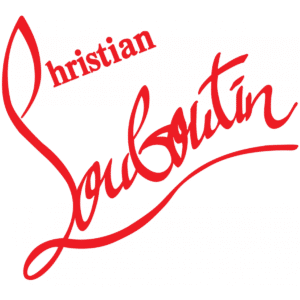 Louboutin claims that the shoes are virtually identical and are likely to confuse consumers.  Despite the fact that the USPTO (U.S. Patent and Trademark Office) issued a trademark for Louboutin’s red soles back in 2008, the judge is yet to be convinced.

While Louboutin’s lawyers continue to argue that Louboutin is only claiming that the trademark protects only one color of the bottom of a shoe, the judge refuses to agree.

Trademark law and protection extends far beyond labels and packaging. The product itself has protectable elements. To learn more about intellectual property and product protection, call on a Marcus Stephen Harris, LLC attorney to explore the options.