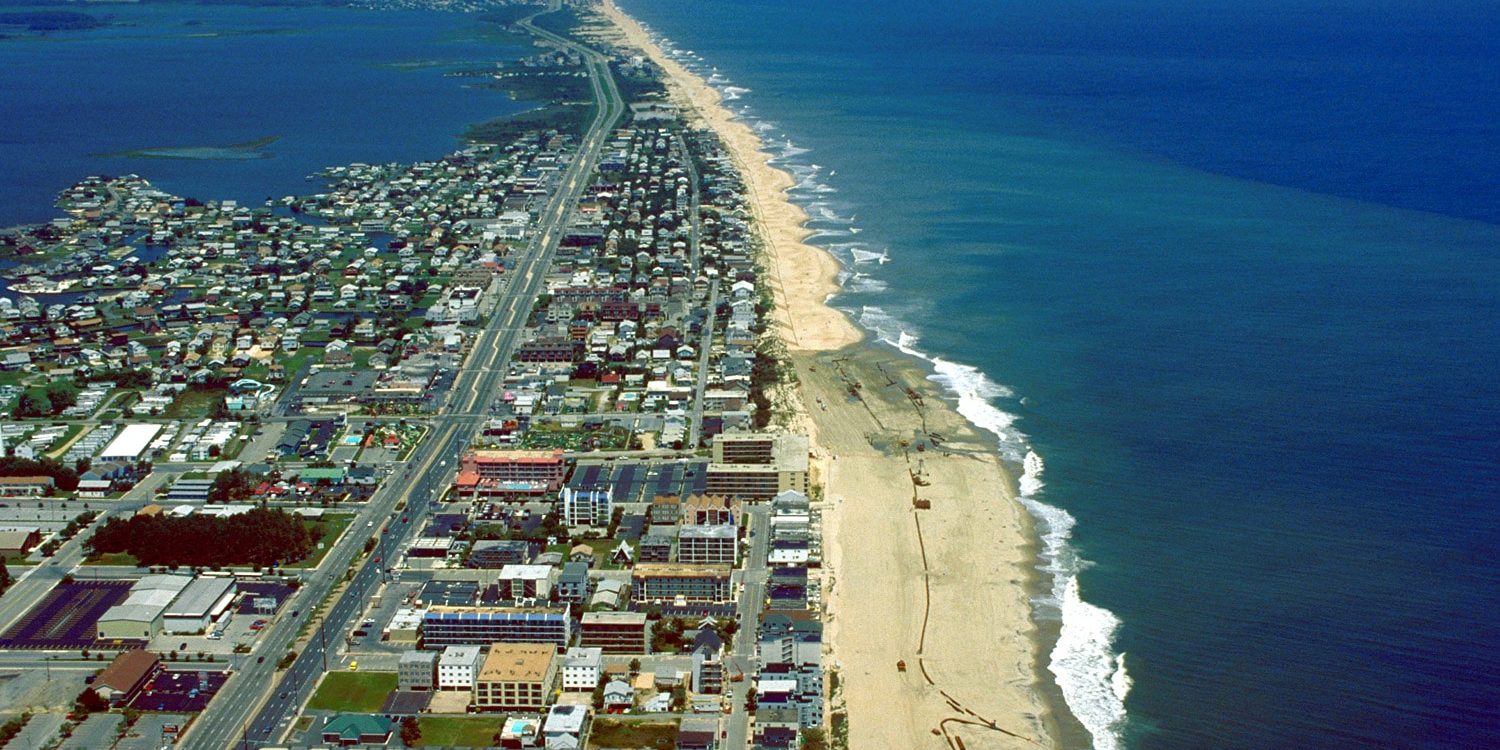 About 20 years ago, commercials for a food product used the tag line “It’s not nice to fool Mother Nature.” By mid-June, 2019, the line was adaptable to warn, “It’s not nice for a software vendor to fool a state government.”

In yet another example of a software vendor’s sales team overpromising and underdelivering with the result costing the State of Maryland millions of dollars, IBM and its subsidiary Curam Software, shelled out nearly $15-million to settle a lawsuit over the botched website the defendants were hired to build for the health department’s insurance exchange under the Affordable Care Act (ACA).

In its lawsuit filed in federal court, the state alleged that Curam misrepresented the development status for a software package it developed to meet the requirements of ACA, and that it could not accurately determine an applicant’s eligibility, calculate tax credits provided under the law nor meet other technical aspects spelled out in Maryland’s original RFP and contract with the vendor.

Finally, in something we often see in lawsuits over the failure of ERP software systems, the state could not integrate the Curam software with other key components of its insurance exchange website.

After seeing a demonstration of Curam’s software in January, 2012, Maryland awarded it and Noridian a five-year contract to build the website for $193-million. But when the site launched in October 2013, it immediately crashed. Worse, trying to bring the site back online created other issues which forced people to complete and mail paper applications.

Noridian paid Maryland $45-million in 2015 to settle its involvement in the state’s action.

Maryland officials blamed Curam for lost applications which threatened its eligibility for federal funds and may have cost some people to lose their tax credit eligibility. The state canceled the contract in 2014 and adapted Connecticut’s exchange software in time for ACA’s second open enrollment later that year.

We were not involved in any aspect of Maryland’s dispute with IBM, Curam or Noridian. But the cause-and-effect of the failed digital transformation is all too familiar to us as attorneys who have negotiated, drafted and litigated countless similar situations, often in the realm of ERP software systems.

There is a common thread that seems to run through every situation involving a failed digital transformation.

1 – Don’t rely on sales representations. It appears as if the decision-makers for the Maryland project accepted at face value what IBM, Curam and Noridian wrote in their sales material and response to the state’s RFP. This never is very wise. The vendor’s goal is to make a sale and this isn’t the first time we’ve worked with a client who was led astray by promises that couldn’t be kept.

2 – Ask detailed questions. For example, when being shown a product demonstration, find out where it is being used in real time by an organization similar to yours. What issues arose and how were they addressed? How much of the work will be outsourced to third parties and what is their experience and expertise with both the system and the type of business you are in? Each organization will have its own unique questions and they must be asked – and answered satisfactorily.

3 – Ensure that the contract is very detailed. Every digital transformation project is a large undertaking. The vendor and integrator have one goal: Make the sale. The contract they shove across the table for a user to sign is always one-sided in their favor. To minimize the risks inherent in such a large project, the contract has to detail everybody’s responsibilities and accountability. We don’t know what the Maryland-IBM contract looked like but it’s a safe guess that a lot was left to chance.

4 – Use a third-party consultant. The larger an organization the less likely senior management is going to have the time to pay close attention to the project’s details as it unfolds. An outside consultant who knows the goal of the project, how vendors and integrators work, and who can jump in to liaise with top management when an issue arises is a cheap investment to ensure things go smoothly.

These steps need to be planned for and taken prior to when the first sales people arrive and open their sample case of jellies and jams. In fact, most of the failed ERP software system projects we have seen started going sour long before the first line of code ever was written.

If your organization is planning a major digital transformation, we can refer you to consultants and other entities who can greatly increase the odds of the project being a success. Feel free to call and we’ll be happy to point you in the right direction.