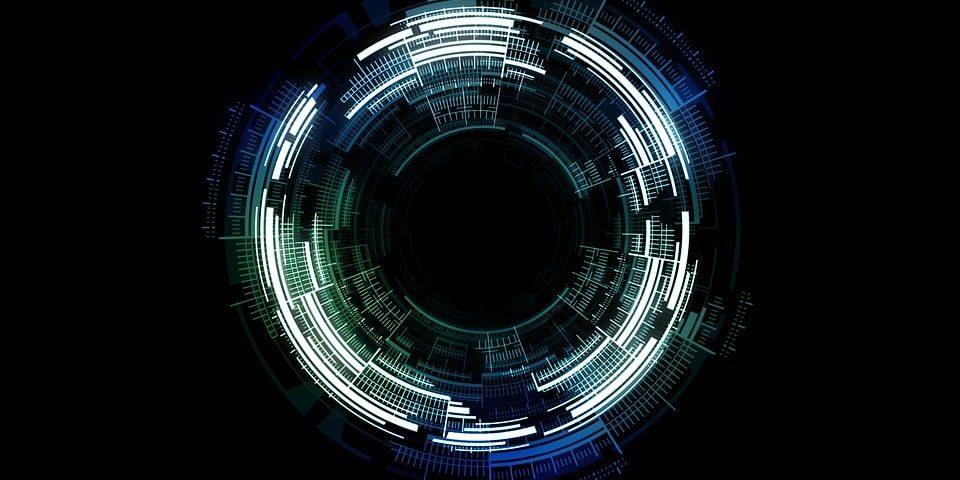 Over the years, we’ve documented numerous cases of the failures of ERP software systems and other digital transformations; in some of them, we litigated the dispute on behalf of a client. In many instances, the blow-up resulted from a combination of factors where everything that could go wrong did go wrong.

Some of the failures happened because top management in an organization didn’t plan properly for the roll-out or their attention was diverted by other pressing issues. Yet far too often the failures were set in motion because vendors and integrators were more interested in securing a high-ticket contract than in seeing themselves as a partner with the end-user to implement an important and highly complex management tool.

As an attorney who negotiates and drafts contracts for ERP software systems, we’ve seen an all-too-familiar pattern emerge over the years which has led us to conclude that vendors and integrators create many of the problems themselves. The result is an unhappy and dissatisfied customer, and possibly  lawsuit that is expensive for everyone: Users have to retain legal counsel, and in some cases the vendors and integrators end up paying costly settlements because they know the plaintiff has a solid, legitimate case.

So, why does this happen – and happen repeatedly? There are a number of reasons.

Money may not be the root of all evil but often is the underlying cause of an ERP failure.

The sales teams from large vendors, integrators and even some of the monster consulting firms retained by a user to oversee the implementation have one primary goal: Make the sale. Their second goal is to upsell as many additional services as possible during the development, integration and implementation phases. What might happen after the go-live often is of little or no concern to the sales department.

Beyond overstating the capability of the ERP software system being considered and underestimating the overall cost in their proposals, vendors keep looking for ways to sell additional and often unneeded enhancements. Requiring a license for a piece of software the user may not require for years is one example; another is pushing users into signing agreements for things such as cloud contracts even where the cloud solution isn’t yet capable of handling the needs of the customer.

Making matters worse, ofttimes the vendors and integrators themselves are not even sure of the capability of the products or enhancements they’re selling.

As a result, no one stands up and says “Oops, we’re sorry.” Instead, the failure becomes an orphan nobody wants to touch.

When I first became involved with ERP early in my career as part of the in-house legal team at a developer and vendor, there were some failures from time-to-time. But over the past few years, it seems as if the train wrecks keep increasing in both number and the size of the resulting lawsuits. They are hitting businesses ranging in size from a relatively small contractor in Pennsylvania to giant corporations like Revlon and major public utilities such as National Grid plus massive state governments as happened in Maryland.

Not only do the businesses face major disruptions in their operations as a result but, no doubt, some Chief Technology Officers lost their jobs and even mid- and low-level line employees had to deal with the uncertainties in their day-to-day function.

What this does is place an even greater burden on potential customers to use caution when selecting a vendor and integrator for their ERP software system. It shouldn’t have to be this way; all three should be operating as a team.

Criminal defense lawyers usually warn their clients “The police are not your friends.” Sadly, too often ERP vendors and integrators do not act like the friends of the companies they hope will be long-term customers.