SAP, Accenture and The Weakness of Entrenched Success 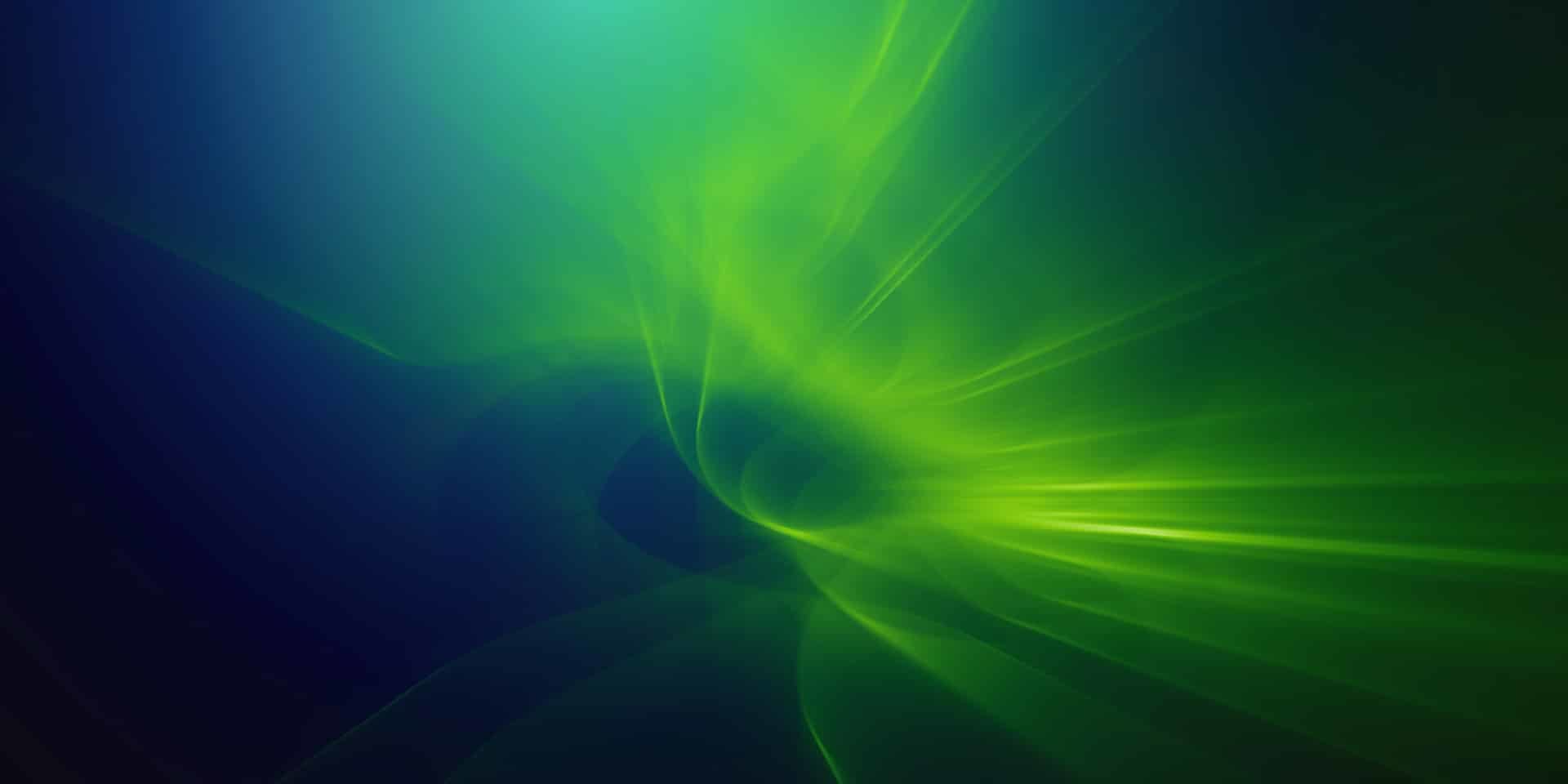 After retiring from a wildly successful career running Ford and then saving Chrysler from bankruptcy, Lee Iacocca was asked by an interviewer how American automakers could have allowed their globally dominant position in the market to be eroded by foreign car companies. Iacocca replied, “There is nothing more vulnerable than entrenched success.”

It’s not just car manufacturers where hubris has cost a business its market position.

Who remembers that photocopiers were invented by 3M using a sticky, coated paper and the company ignored the advent of plain paper copying machines because it had a lock on the market?

Or that cameras were being sold long before Kodak made them, and photography, simple, cheap and easy for anyone to use, pushing many of its competitors out of business who didn’t think they’d catch on? Indeed, Kodak met a similar fate by not finding a way to take advantage of the advent of digital photography.

A similar day of reckoning may be coming for the major developers, vendors and integrators of Enterprise Resource Planning (ERP) software systems.

Entities such as SAP, Oracle and Microsoft, and the humongous system integrators such as Accenture, may feel snugly entrenched in the market. After all, combined they have been the dominant players for a long time. Yet their arrogance coupled with the often-high-handed way they deal with customers may be creating a situation in the ERP sector that mirrors what happened to Detroit, 3M and Kodak.

Not to stretch a point but in some respect the big players act like commercial terrorists when dealing with their users.

True, vendors all have user groups and discussion forums. These give the veneer of soliciting feedback and responding to concerns and complaints. But the reality is that, for the most part, vendors give no real evidence of actually caring about a user beyond making tweaks here and there in the coding to fix a problem.

If they did genuinely care about their customers, after a contract is negotiated and signed they would not upsell anything and everything they can come up with including functionality and upgrades that may be not be needed for years – if ever, or software that is a questionable fit for the customer.

A supplier who was genuinely concerned about its customers would not arbitrarily require all of them to migrate their systems to the vendor’s cloud – and pay a hefty, additional fee – by a set date even if a company’s own servers and infrastructure are secure, perfectly serviceable and have years of useful life left in them.

The vendor who truly had the best interest of their customer in mind would not load its sales teams with economic incentives to upsell as much as it can for as long as it can without any regard for whether there is a benefit to the user buying the service.

An integrator who put their clients first would not do everything possible to shoulder other consultants out of the way during an implementation, even if the integration is in a tailspin heading for a crash landing.

Because the cost of entry to the ERP development market is so high, the existing goliaths may feel that they’ll never face any meaningful competition that might make inroads into their market position and market share.

This is precisely what Detroit thought about Volkswagen’s Beetle and the first Toyota’s, and nothing bad happened to the Big Three automakers as a result of ignoring the threat. Certainly, entering the ERP business as a competitor going up against a Microsoft, Oracle or SAP is not easy. It takes a very deep pocket and a willingness to invest tens of millions into creating a product. Yet ERP software system users are becoming increasingly restless and dissatisfied with how they are being treated by companies the buyers thought – hoped – were their partners in addressing a management issue with a sophisticated technology solution.

It’s a steep mountain to climb but as an ERP attorney who has been in the business for a very long time, we are starting to hear of attempts to ascend the rockface.  Meanwhile, users have to be much more aggressive in dealing with vendors and integrators, which starts with negotiating and drafting contracts that hold the vendors and integrators to account.

If you have concerns about either an ERP vendor or ERP integrator, feel free to call us. We’ll be happy to answer any questions, refer you to highly-respected consultants, or assist you in dealing with any issues you might be facing with your acquisition or implementation