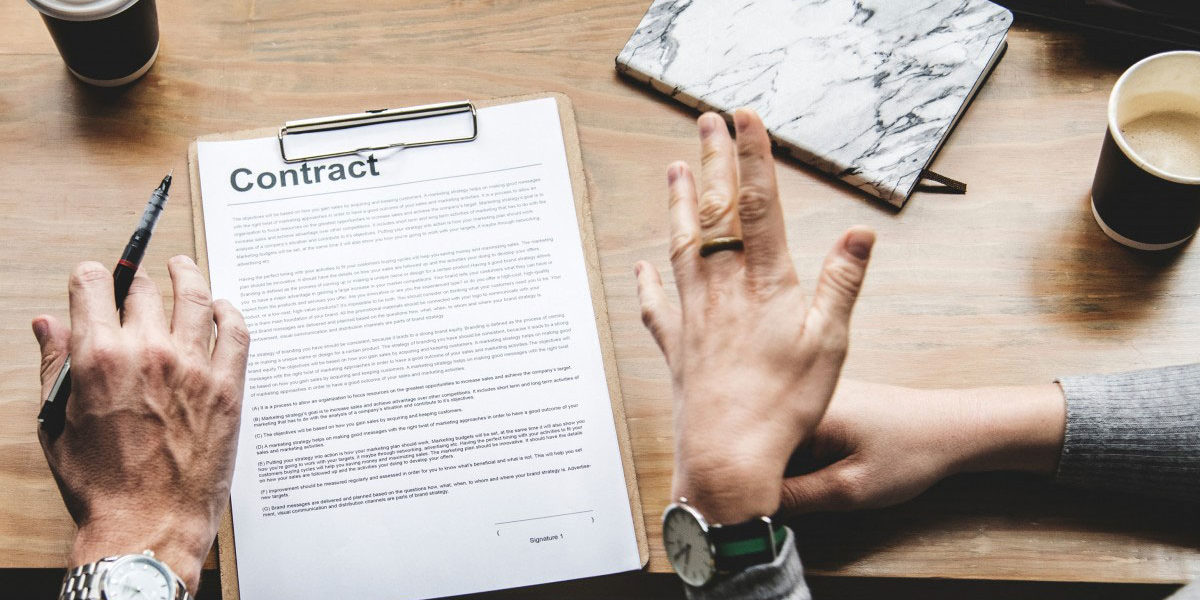 Three court cases reveal the importance of ensuring that contracts for an ERP software system and other digital transformations be carefully negotiated and drafted to remove the possibility that a lawsuit over a failure can be blocked by a seemingly harmless clause that vendors and integrators insert as a matter of routine in their template agreements.

The first case involves an ERP software system sold by IBM to Lufkin Industries LLC. The system failed and Lufkin sued, claiming IBM had promised an “out of the box” solution that didn’t exist. At trial, a jury awarded the user a total of $27-million in damages. IBM appealed and the Texas Supreme Court ruled that even though fraud was committed, the contract blocked Lufkin from collecting damages and overturned the lower court’s jury award.

The second also involves a Texas lawsuit between Mercedes Benz and a franchise dealer. The dealer sued the automaker when it claimed it has been assured during discussions that it could move the location of the dealership to another city. After the contract was signed, Mercedes blocked the move which led to the lawsuit.

The Texas Supreme Court upheld the defendant’s argument that the contract specified “no representations outside of the contract were made by (Mercedes).” As a result, the plaintiff lost their case.

In the third situation, recently we wrote about car rental giant Hertz Corp. suing equally large integrator Accenture over the failure of Hertz’s website rebuild project. A few weeks ago, Accenture asked a federal court to narrow the scope of the lawsuit. It asked a federal judge to remove claims of consumer protection and damages, saying they don’t belong in a breach of contract dispute and weren’t specified in the contract.

The judge has not yet ruled on the Accenture motion,

The Accenture filing and the Texas case provide an important object lesson for all buyers of ERP software systems: Never sign the vendor’s or integrator’s template contract without negotiating and redrafting key provisions – even the boilerplate ones. Failing to do so may restrict your ability to sue for damages in the event of a failure.

To prevent this from happening, we usually insist that any marketing materials and proposals presented to a prospective user during the sale process be included as an appendix to the contract. This makes the sometimes-extravagant claims made by a sales team trying to land the deal binding on the vendor or integrator.

More to the point, if a vendor is willing to brazenly lie to a potential customer during the sales process, they are going to fight from letting you use that lie as the basis for a lawsuit later on. It’s not good business but at that point the defendants are more concerned with their potential liability than in acting appropriately.

Users need to give themselves a fighting chance in court.

Be Specific, Be Detailed

For instance, in each of the three examples we cited the plaintiffs relied on various representations made by the vendors, whether verbally or in the sales material that was given. Yet by not including this material in the contract, the users were left holding the bag after it unravelled and everything fell out.

This means being very specific and detailed to ensure that all parties to the agreement understand and acknowledge their responsibility and obligations – including those made when the supplier is desperate to get you to buy their product or service and is willing to say anything to get you to sign.

We have worked with ERP software system contracts for our entire career, from both sides of the table. One of the key things we know is that almost every clause in a contract from a vendor or integrator needs to be negotiated and rewritten. Not doing so puts the vendor and integrator in the cat bird seat and hangs the customer out to dry.

If you are considering a new ERP software system, or are about to upgrade a legacy system, feel free to call us with any initial questions you might have about the deal or the contract. We will be happy to let you know where the potential pitfalls and hidden traps might be waiting for the unsuspecting.