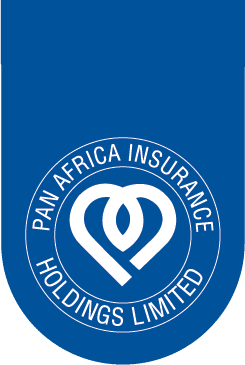 Ernst & Young reported to Pan-Afric a few weeks later that the software was valued between $12.6 and $15 million.  It wasn’t until 2005 that, during a tax-related assessment of the company, Pan-Afric discovered that Ernst & Young had made a computational error in its valuation report of 1993, resulting in a grossly inflated figure for the value of the software, which was in fact between $2.6 and $3.1 million.

In its complaint, Pan-Afric alleges, via claims of breach of contract, negligence, accountant malpractice, and negligent misrepresentation, that this error caused Pan-Afric to follow through on its initial efforts to purchase the software, which it would not have done had it known the true value of the program.  Further, Pan-Afric alleges that it incurred tax liability as a result of the purchase, all owing to its reliance on the figures provided by Ernst & Young.

This situation highlights the difficulty of accurately valuing software and the potential consequences of not valuing it accurately.  The complexity of the appraisal process provides many opportunities for error, such that even a large, experienced firm like Ernst & Young is not immune to the occasional miscalculation.