Mediation Can Help Developers and Integrators in an ERP Dispute 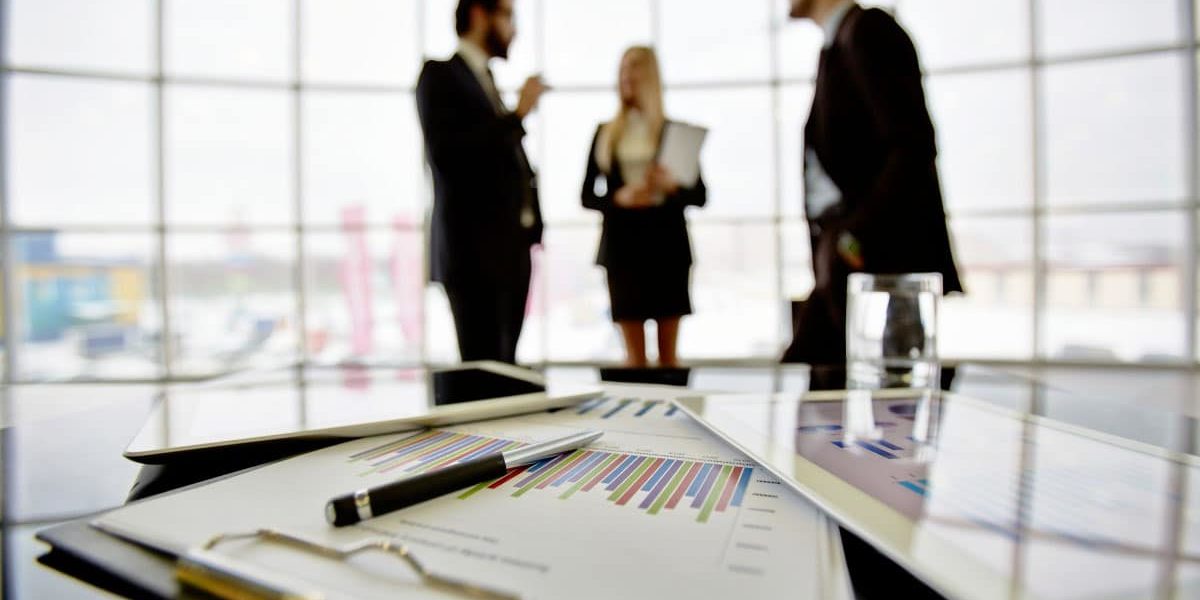 Far too many ERP implementations go off track, ending up in court. While many of the disputes could be avoided if vendors and their sales people didn’t promise the Earth, the sun, and the Moon to users to make a sale, the fact is this happens. When digital transformations fail, users expect to be compensated for the damages they suffer as a result of an ERP train wreck.

Yet ERP litigation and lawsuits are a lengthy, expensive process and the outcome is fraught with uncertainty – especially for defendants. As an ERP software litigation and lawsuit attorney, I often recommend to both sides in a dispute that it can be in their best interest to at least explore mediating their software dispute. Today, a growing number of businesses – along with their counsel – are coming to the same conclusion. Exploring mediation at an early point in the ERP implementation dispute often makes sense regardless of the strength or the merits of the claim.

When mediation is suggested, some ERP software vendors or integrators wonder aloud if this doesn’t telegraph to a plaintiff that the defendant’s position is weak. Generally, this is not the case. Because mediation often is started before the costly process of reviewing documents and emails or taking depositions gets underway, no one has hardened their position or needs to recoup the expense of preparing for trial along with any damages that might be awarded by a court. Indeed, the plaintiff may be willing to settle for less money than they would as the case begins to proceed.

Also unlikely is the possibility that mediation will “educate the other side” or provide “free discovery” by entering mediation.

The fact is that once a suit is filed, the plaintiff has a right to obtain files in the possession of the software vendor or integrator being sued. By suggesting or agreeing to mediation early on, a defendant can stop the discovery process cold until after a mediator suggests a solution that is acceptable to both sides. As a practical matter, the software vendor or integrator being sued can use the process to introduce facts that will influence the mediator.

Early mediation is likely to be nearly as attractive to both plaintiffs and defendants in a failed ERP implementation dispute. As time passes, a plaintiff may begin to consider a range of possible negative and problematic outcomes from litigation.

For instance, even though they are in a totally different sector, the barrage of unflattering publicity during 2018 that swirled around Facebook, Google, Amazon and Twitter soured many people on business uses of technology in general. Jurors holding this unconscious view may be thinking “A pox on all your houses!” as they hear testimony and review documents.

What is unfortunate is if the defendants – either the software vendor, the integrator or both – become outraged at being sued and their stance turns inflexible. The good news is that this rigid position relaxes over time and they become more willing to compromise. The potential damage to their reputation and the cost of a prolonged legal battle starts to take shape in their mind.

The value of having a compromising position becomes grows in importance.

An early, reasonable resolution to the dispute can begin to look very appealing.

Clearly, there are numerous considerations to be taken into account that go beyond PR and the cost of fighting to the bitter end. For a company accused of breaching a contract and more, mediation can temper strong feelings and save serious money. It also helps demonstrate good faith to a settlement judge which is always looked upon favorably by a court deciding whether to accept the agreed-upon findings of a mediator.

The key to a successful mediation is to not permit a possibly highly-charged, emotional experience to devour a company. A defendant in an ERP software system dispute who is willing to enter the mediation process can limit the financial damage and possible side effects.