How Not to Turn The Cloud into a Storm 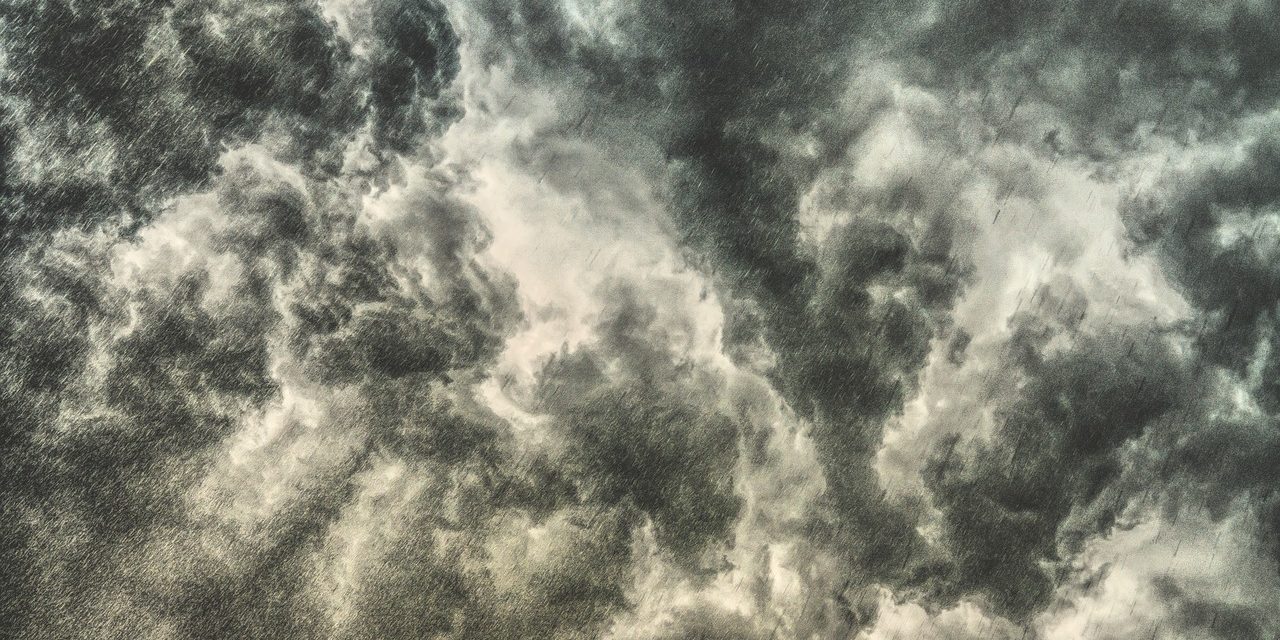 There is no question that for many users of ERP software systems, a cloud-based solution can provide cost savings in everything from reducing the need for acquiring and maintaining on-site hardware to making backup and disaster recovery simpler and easier.

The rising popularity of the cloud by businesses generally coupled with things such as SAP telling users of its S4/HANA ERP system they must migrate to SAP’s cloud by 2022 means that the there is greater importance than ever in carefully negotiating and drafting contracts for cloud services, regardless of the provider.

One of the key points we made in the discussion was that cloud transformations have a high failure rate and upgrades are rolled out on the vendor’s schedule rather than on the user’s timetable.

As important, we noted that there is an inherent security risk in the cloud. Clients surrender control of both their own data and that of their customers when they migrate. With GDPR and the forthcoming California privacy and data security law, a breach that’s out of the control of the cloud user may still result in public embarrassment, costly fines and possible lawsuits for California companies.

As with any digital transformation, a company needs to begin the process with determining whether an actual business case can be made for migrating their ERP data to the cloud.

For instance, a cloud solution might make sense if an organization spends a lot on maintaining its systems and infrastructure. It could also be justified if the business can use it to avoid buying and maintaining hardware, or if they do not have a need for a highly customized or specialized ERP solution.

With different circumstances, migrating to the cloud is unlikely to make business sense.

Without examining the genuine needs and goals of the business, it’s very difficult to understand how moving to the cloud will help – or hurt – the company. As with acquiring any high-powered, highly complex piece of software such as an ERP software system, executives need to set realistic expectations for what the organization is about to undertake.

For example, many failures are at least partially to blame on not creating a change management strategy so that everybody in the institution knows what to expect, how it will affect their job, and what is going to be different. This really improves buy-in and acceptance, mitigating against resistance after the “go live” date.

We’re reminded of a story about President Kennedy during the Cuban missile crisis. He and Bobby Kennedy were secretly negotiating with the Soviet ambassador to deescalate things with Nikita Khrushchev. Somehow, an American RB-47 reconnaissance flight accidentally strayed briefly into Russian airspace. When he was told, JFK shook his head and said, “There’s always some SOB who doesn’t get the word and screws everything up.”

Make sure that all of the SOB’s get the word about the transformation.

The contracts we have seen that cloud and other digital transformation vendors want users to sign are strictly one-sided in favor of the provider. Every cloud contract needs to be negotiated and redrafted so that the inevitable risks are minimized and the unknown factors reduced.

The contract really serves two purposes. Obviously, one is to cover the implementation. But just as important is defining the user’s ongoing relationship with the vendor. The scope of the project has to be carefully defined and managed tightly. As much as anything, a faulty process – which can stem from a poorly written agreement – often is a leading cause of failures.

Before the contract is signed, the customer has a clear advantage because the sales team wants to close the deal.

For instance, the negotiation should include looking at upfront discounts and warranties. These are critical. So, too, is the process governing whether or not a deliverable is accepted. When dealing with an integrator or implementer, there are lots of ways to negotiate the cost: A not-to-exceed arrangement, fixed fees, or even a reward-based schedule based on agreed upon scenarios.

It’s also important to negotiate the way an invoice can be disputed and setting the criteria for replacing any underperforming third-parties involved in the project.

Think Beyond the Tech

Whenever an organization of any size, shape or form is thinking about a major transformation such as moving to a cloud solution, it needs to think well beyond the technology. We’ve seen one situation after another where a company stumbled – sometimes badly – because the starting point in the deliberation was, in effect, saying to itself, “This is cool, we should have one.”

The cloud might well be the right answer. If you do it right, a cloud won’t turn into a sudden thunderstorm. Whether you are looking at a cloud, a new or upgraded ERP software system or any other digital transformation, feel free to bounce your questions, concerns or ideas off of us. We’ll be pleased to help you, and even refer you to consultants who are well-regarded in the specific area you are considering.